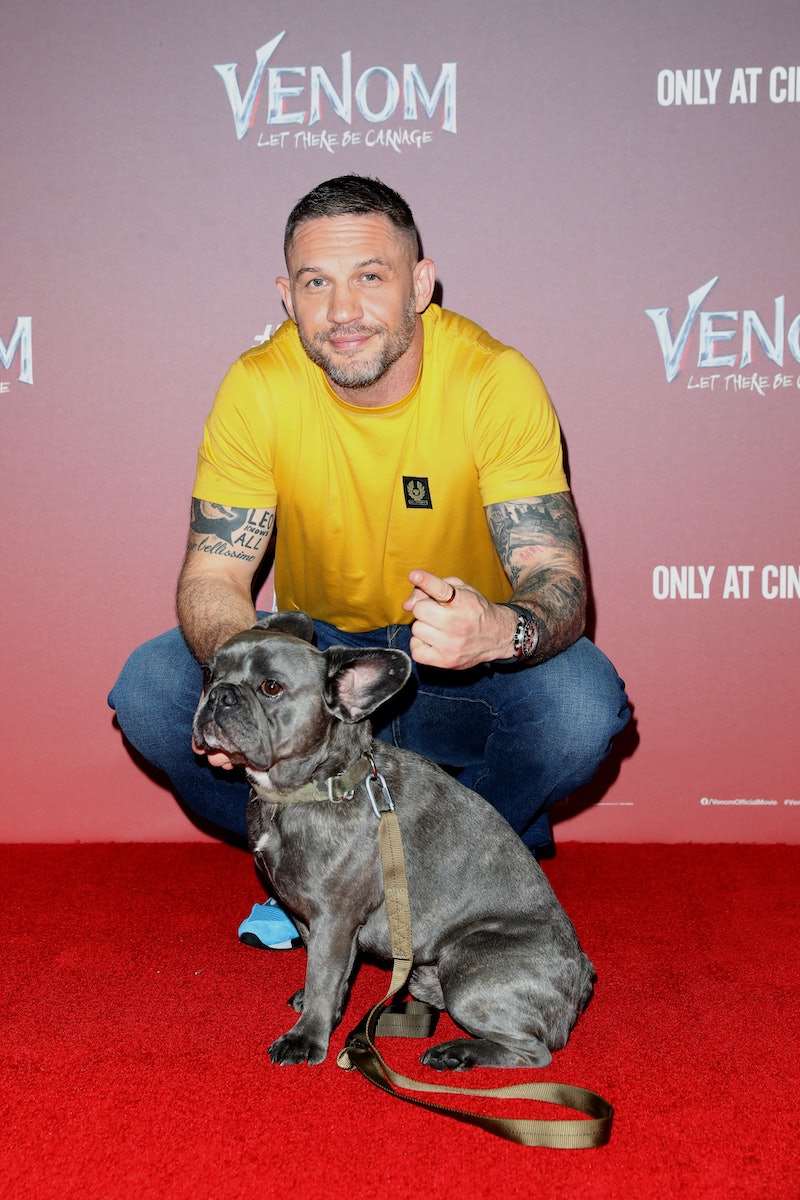 Thanks to the success of CBeebies’ “Tom Hardy Week” during lockdown, the broadcaster has invited the Venom actor back to the Bedtime Stories set for yet another round of heavenly narration. An early Christmas gift for many, Hardy will again be accompanied by his beloved pup Blue as they read two stories over the festive period – one on Christmas Eve, and another on Christmas Day.

Kids and parents alike will be treated to a special reading of An Odd Dog Christmas by Rob Biddulph first, which tells the story of a dog with a mission to find the perfect present, before realising the true meaning of Christmas. The next day, the duo will be back with a true tale about how Norway donates the Christmas tree to Trafalgar Square each year, with Julia Donaldson and Victoria Sandøy’s book The Christmas Pine.

Both stories will air at 6:50 p.m. on CBeebies (channel 202 on Freeview, 647 on Sky, and 702 on Virgin). If you happen to be busy wrapping – and opening – presents or any other festivities, there’s no need to worry as both episodes will be made available on BBC iPlayer shortly after airing.

Hardy first read appeared on CBeebies’ Bedtime Stories way back in 2016 on New Year’s Eve, which garnered more than a million views on iPlayer. Since then, he’s become a bit of a Bedtime Stories regular, and recorded multiple episodes during the first 2020 lockdown, with his French bulldog, to keep kids and their families entertained throughout the toughest of times.