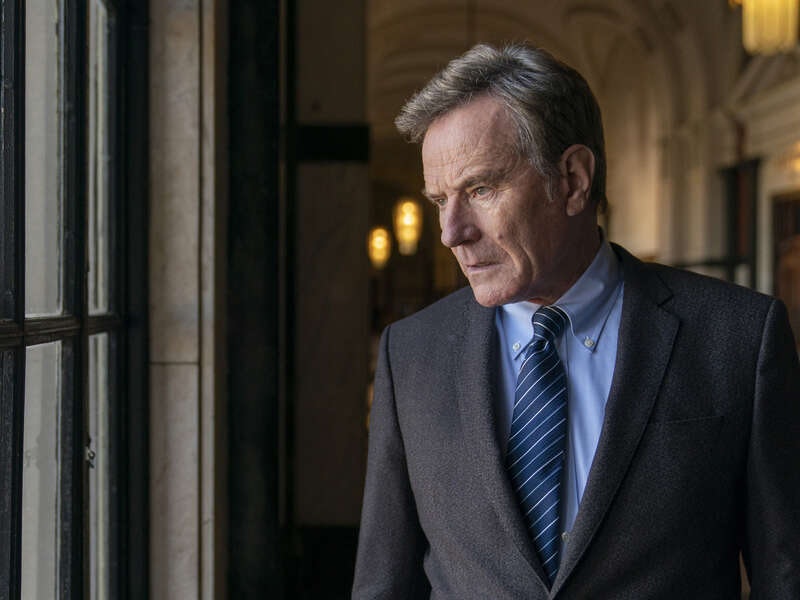 The last many saw of American actor Bryan Cranston, he was getting into serious trouble as Walter White in Breaking Bad. This year, Cranston takes on the role of respected New Orleans judge Michael Desiato in brand new thriller Your Honor – and from first impressions, it's another whirlwind series filled with crime, lies, and deceit. The 10-part drama first aired in the U.S. late last year, but how to watch Your Honor in the UK?

UK viewers don't have too long to wait before Your Honor hits our shores. The series, which airs in the U.S. on Showtime, will come to Sky Atlantic and Now TV on March 2.

So what can viewers expect? Developed BAFTA-winning writer and director Peter Moffat, Your Honor is based on the award-winning Israeli series Kvodo. According to the synopsis, Judge Desiato "is forced into a high-stakes game of lies, deceit and impossible choices” after his son is involved in a hit and run, striking the son of New Orleans crime boss Jimmy Baxter (Michael Stuhlbarg).

Per Showtime, Cranston's character "faces a series of increasingly impossible choices" and is set to discover "just how far an honest man will go to save his son’s life."

Showtime released the gripping trailer back in September and sees teenager Adam (Hunter Doohan) covered in blood following the hit and run. In the trailer, he's heard making a call to his father (played by Cranston), claiming he "hit someone" and "just left him there." From the looks of the trailer, what happens next is very intense (featuring lots of guns tucked in jean waistbands) and the tragic death threatens to wage war in New Orleans.

On the new role, Cranston said to Forbes: “I have never been a worrier before in my life, until I became a father. "And then you start thinking about safety [in everything]. There's a saying that once you become a parent, you wear your heart on the outside, it does feel that vulnerable. So, I think that the premise of Your Honor, is going to capture that level of anxiety that every parent feels [asking], ‘how do I keep my child safe?’”

More like this
Yes, 'The Price Of Glee' Is Available To Watch In The UK
By Catharina Cheung
Helena Bonham Carter Doesn't Think 'The Crown' “Should Carry On"
By Sam Ramsden
'Abbott Elementary' Fans Probably Missed This 'Parent Trap' Easter Egg
By Sam Ramsden
Everything To Know About The 'Daisy Jones & The Six' TV Series
By Maxine Harrison and Brad Witter
Get The Very Best Of Bustle/UK
Sign up for Bustle UK's twice-weekly newsletter, featuring the latest must-watch TV, moving personal stories, and expert advice on the hottest viral buys.