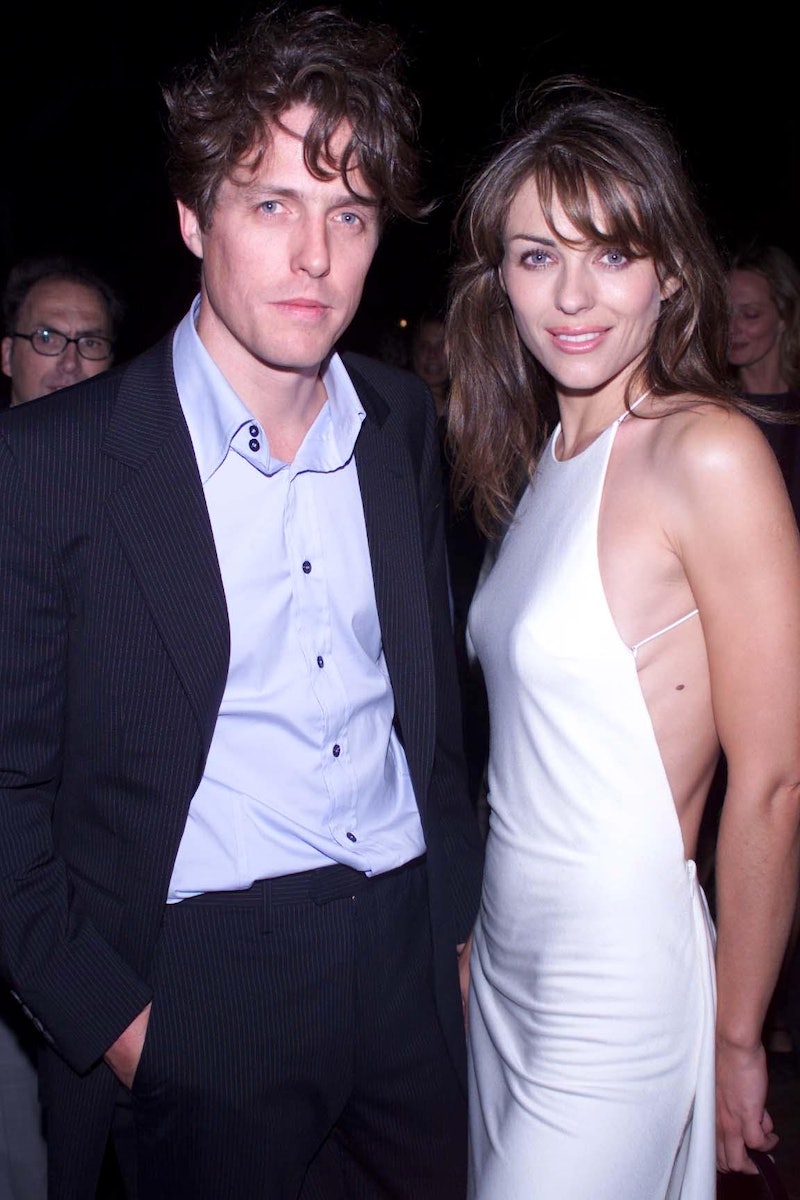 While they haven’t been a couple for two decades Hugh Grant and Elizabeth Hurley have proven they’re definitely still friends. On January 17, Hurley shared her latest lockdown hobby: marmalade making. And not one to miss an opportunity, Grant responded with a little bit of harmless banter, proving it is possible to be mates with an ex.

Like most people, Hurley has spent her time in lockdown learning something new and shared a picture of her success on social media. Posting a photo for her 560k followers, the Austin Powers actor showed off some pots of marmalade she'd recently whipped up along with the caption: “Lockdown has turned me into a demented housewife: 47 jars of marmalade are nestling in my larder and another sack of Seville oranges await me.”

She set her former partner up too perfectly with this photo, and Grant quote tweeted the post with the addition: “Paddington 3.” Grant played Phoenix Buchanan in Paddington 2 (one of the highest rated movies ever on Rotten Tomatoes) and fans are more than ready for another instalment – especially if it includes Hurley.

This isn’t the first time the pair have highlighted how close they are despite breaking up close to two decades ago. They first met in 1987 when Grant was playing Lord Byron and she was his love interest Claire Clairmont in Remando Al Viento. They started dating shortly afterwards and were together until 2000 when they broke up.

On his 60th birthday last year Hurley shared a video of Grant’s dance as Prime Minister in Love, Actually and wrote, “A belated (because it took me two days to work out how to screen record) Happy 60th Birthday to the glorious Hugh Grant – a magnificent addition to the human race- even though he looks like a monkey. [Heart] you forever xxxx”

Grant is godfather to Hurley’s son and speaking about their relationship on Watch What Happens Live [per Hello!] he said, “She's still my absolute best friend. She's my number one person I call in a crisis." This is giving me serious nineties throwbacks and is melting my heart.

More like this
What Really Happened Between Lea Michele & Sadie Sink On 'The Tonight Show'
By El Hunt
New Details About Jeremy Renner's Snowplow Accident Reveal The Actor's Intentions
By Sam Ramsden
Paul Mescal’s Family Celebrated His Oscar Nomination In The Sweetest Way
By El Hunt
4 Surprising Celeb Throuples That Got The Internet Talking
By Sophie McEvoy
Get The Very Best Of Bustle/UK
Sign up for Bustle UK's twice-weekly newsletter, featuring the latest must-watch TV, moving personal stories, and expert advice on the hottest viral buys.