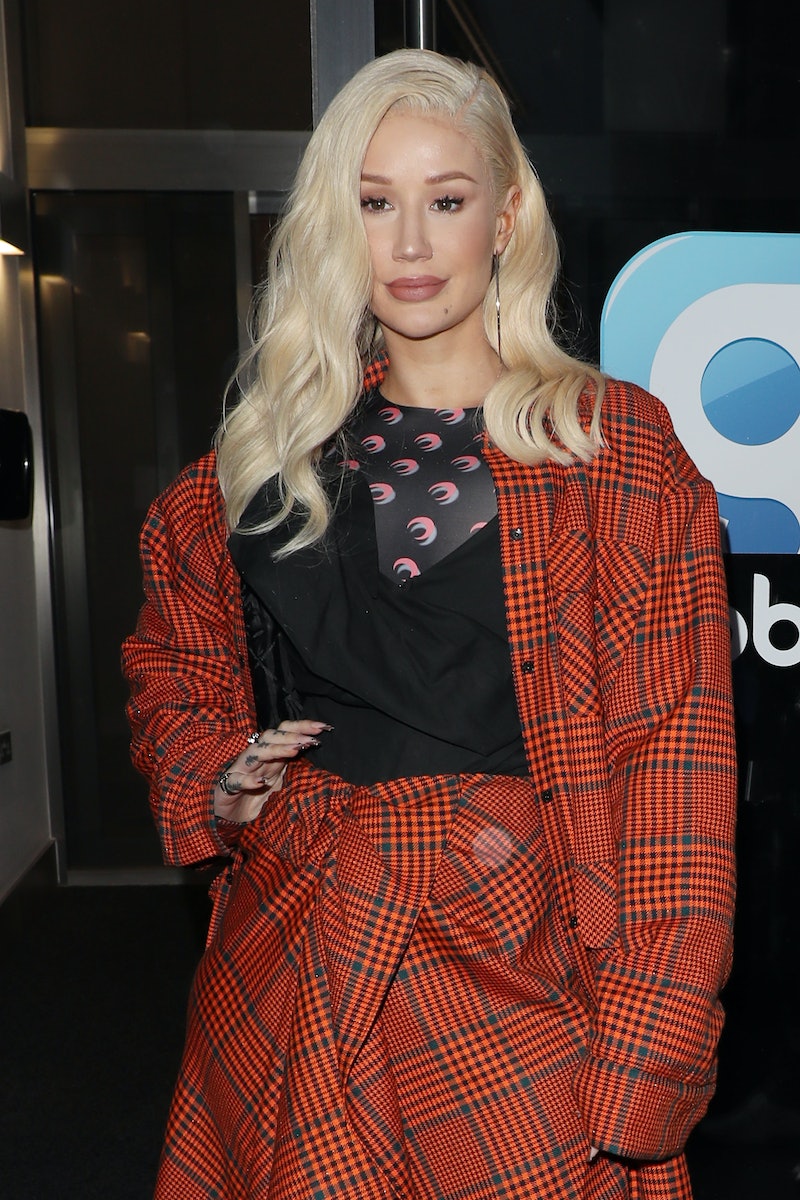 The fans don’t always know what’s happening behind the scenes. After facing online criticism from a Britney Spears stan about a perceived lack of support for the singer, Iggy Azalea addressed her past collaboration with Spears and asked them to back off. The rapper shared that she’d already reached out to the Grammy winner to offer her support.

The comments came after Spears’ emotional June 23 conservatorship hearing, in which she told a judge she was “traumaticized” and “depressed” about being legally unable to manage her own affairs. In response to critics who felt Azalea had been “silent” or should be doing more, the “Fancy” rapper tweeted that she’s trying to offer “helpful and also mindful” support for Spears. “Britney has said in her own words, she’s embarrassed to even share this with the world,” she added. “If she needed me to speak on her behalf, That message has been delivered to her.”

Azalea, who released the single “Pretty Girls” with Spears in 2015, tweeted that she is “100% sure” the person she contacted will pass her message along to Spears. The rapper further said she’s “done what I’m supposed to do” and that she’s “not supposed to be mindlessly telling you all whatever was happening because half of these people are just here for entertainment not to help.” She added, “I actually care & she can use me if she needs my voice.” Finally, Azalea tried to get fans to stop reaching out about Spears, stating, “Leave me alone PLEASE.”

Following the release of “Pretty Girls” in 2015, Azalea tweeted about the song’s lack of success on the charts, saying, “It’s difficult to send a song up the charts without additional promo and TV performances, etc.” In 2016, Azalea also shared that Spears’ team had searched her house before the project. “They came and checked my place to make sure I wasn’t trying to stash anything weird and, like, get it to her or something, to make sure I wasn’t a bad influence,” she told Andy Cohen on Watch What Happens Live. “And I’m not. I passed the test.”

Azalea referenced her previous comments about the collaboration in a June 25 Twitter thread. After a Spears stan accused her of staying silent, a fan defended the rapper, saying the star “did speak about it and yall dragged her for it” and that she has “has ALWAYS been a supporter” of Spears. Azalea then chimed in, replying, “Right. I said her team wouldn’t let her do promo and that they went through my house etc and y’all said I was a hater.”

The rapper, who doesn’t want fans to continue to call on her to speak about Spears, may actually be limited in what she can say anyway. One Twitter user encouraged Azalea to “tell all” about her experience working with Spears’ team. However, she tweeted, “I signed a non disclosure and her father could and probably would sue me.”