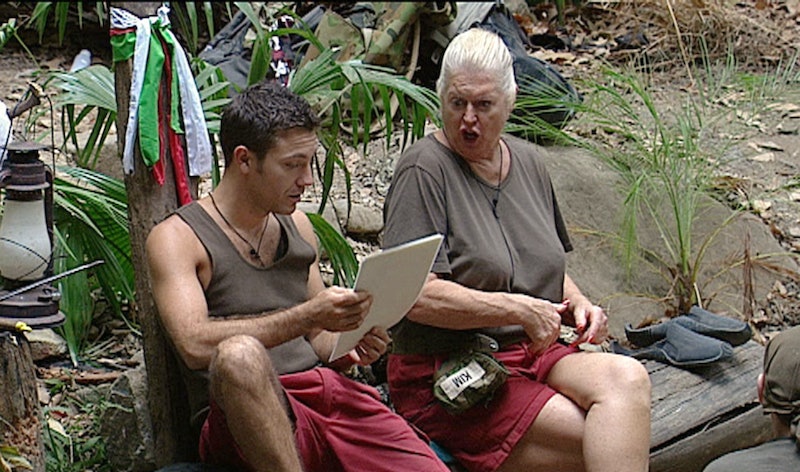 Whether in the Australian bush or Gwrych Castle, there will always be drama in the I’m A Celebrity...Get Me Out of Here! camp. Spending 24 hours a day together for three weeks and rationed food will do that to the best of people, let alone celebs. But even before they set foot in the castle keep for the 2021 series, some viewers spotted a potential feud brewing between Arelene Philips and David Ginola.

This has yet to amount to anything, but Philips and Naughty Boy have so far been the main instigators of drama within the first week. From threats of leaving to complaining about pretty much everything in camp, it’s only a matter of time before tensions surmount and something sets someone off.

And it’s not rare for a clash of personalities to emerge, which seems to be the case with Naughty Boy and the rest of the camp. Famously, Matthew Wright and Alfonso Ribeiro did not get on in series 13, and neither did Edwina Currie and Kendra Wilkinson the following year. But thankfully for those celebs, they eventually made up and the camp was much better for it.

But having been on for two decades now, a lot of feuds have emerged across the series run – no matter the location. Even to the point that it’s caused a few campmates to leave the show altogether.

While it’s still early days for a feud within 2021’s alum, there’s already been tears, a heated discussion over exactly how rice is cooked, and even a mass evacuation due to Storm Arwen. So as we prepare for even more disagreements and drama, here’s a look at the most memorable feuds across I’m A Celebrity...Get Me Out of Here.