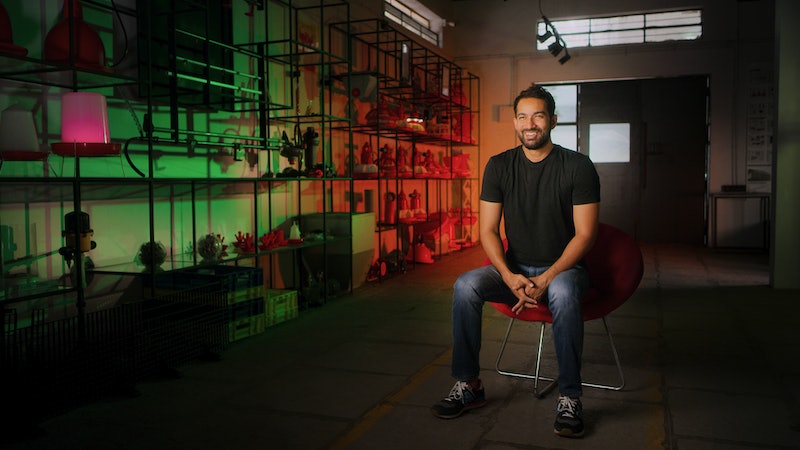 With Indian Matchmaking back for Season 2, fans are excited to see Sima Taparia, the renowned matchmaker, return to find helpless singles find a partner. Along with some familiar Season 1 faces, the new season also promises a new crop of eligible bachelors and bachelorettes who are ready to settle down and find the person they want to spend the rest of their lives with. Season 2 begins by introducing Akshay Dhumal and his search for his future spouse.

Akshay is a poultry business owner based in Nashik, a small farming town several hours away from Mumbai. Living in Nashik has hindered his dating opportunities because, as he explains on the show, most women from the city are not willing to move to Nashik, and he’s daunted by the task of convincing a future partner to uproot their lives to reside in his hometown.

Sima initially matched Akshay with Devika, a Mumbai designer who was actually fairly open to the idea of moving. However, their first date and interactions lacked chemistry. They spoke about the environment, with Akshay vowing to plant upwards of a thousand trees to repent for the one straw he used. He quickly told Sima there was no spark between his date and him.

Worried about Akshay’s marital prospects, Sima went to a face reader to learn more about Akshay’s destiny. Unfortunately, the face reader said Akshay might have “viva bandhan dosha,” a curse or bad omen hanging over him and interfering with his marriageability. At first, Akshay didn’t seem too bothered by the omen, but it led to him opening up about a past failed engagement weighing heavily upon him. He explained the issue surrounding a move to Nashik was the impetus for his breakup with his former fiancée. He then underwent a ritual known as puja to undo the curse and find love.

Since filming for Season 2 ended, Akshay has been spending a lot of time in New Jersey with family at restaurants and amusement parks. He’s also found time to cross state lines, taking trips from New Jersey to New York to check out the iconic skyline and street art installations. His poultry business also appears to be thriving; he recently posted a video chronicling his work with rural entrepreneurs to help grow the poultry farming business while creating sustainable and hygienic food sources for communities. Finally, he doesn’t appear to give away any clues about if he’s in a relationship. He may have gotten over that curse, but it seems like he still needs Sima’s skillset if he hopes to find a partner soon.

More like this
Here’s When You Can Expect More ‘Indian Matchmaking’
By Brad Witter
What’s New On Netflix: Ana De Armas’ 'Blonde' & A Nick Kroll Special
By Arya Roshanian
Here's How To Apply For 'Love Is Blind,' No Matter Where You Live In The US
By Grace Wehniainen
‘The Ultimatum: Queer Love’ Is Officially On The Way
By Radhika Menon and Kadin Burnett
Get Even More From Bustle — Sign Up For The Newsletter