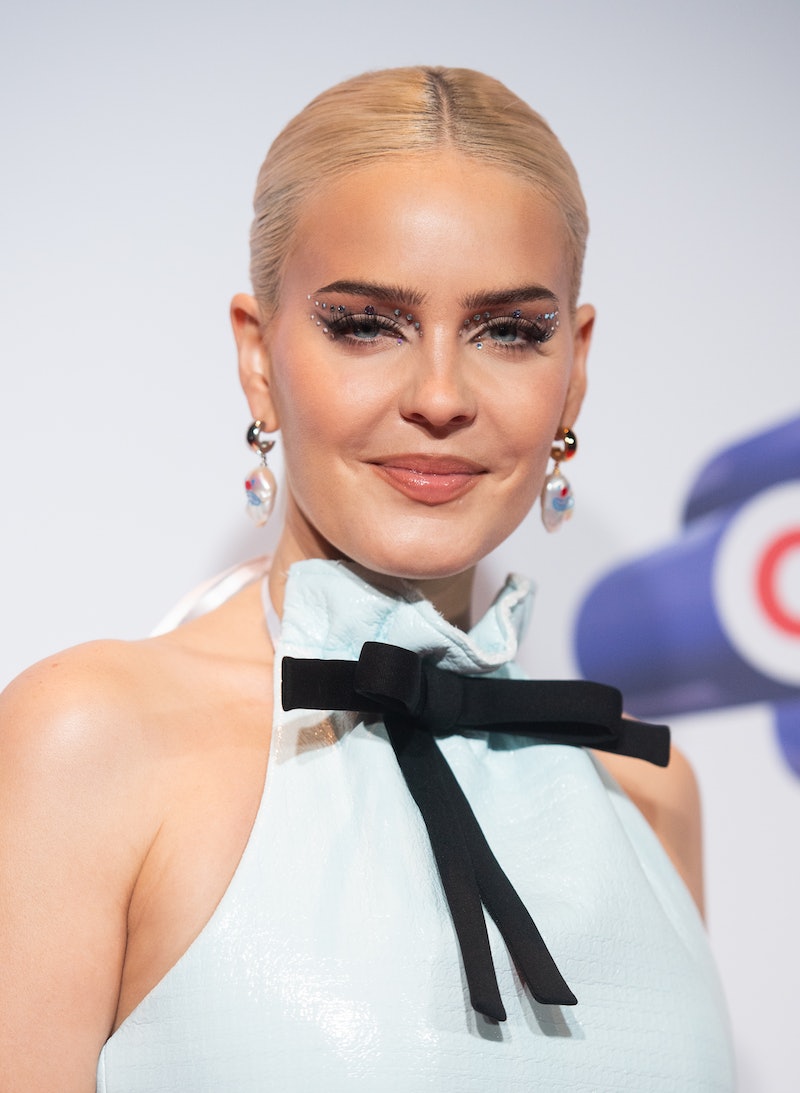 British singer Anne-Marie has enjoyed huge success since climbing to number three with her debut studio album Speak Your Mind. Since then, she’s bagged a few number one singles, collab-ed with the likes of Niall Horan and Clean Bandit, has been nominated for multiple BRIT Awards, and has appeared as a judge and mentor on ITV’s The Voice. But what is there to know about the performer’s life away from the limelight? Is she dating anyone, for example?

Well, it turns out that Anne-Marie is very good at keeping her love life on the DL. It’s not clear whether the singer is in a relationship right now and we’re not too sure about her dating history, either.

It appears that the last time the singer spoke publicly about her romantic life was in 2016, when she made an appearance on Confidential, a show on Australia's Nova Radio. When asked whether she was single, Anne-Marie answered no, but told hosts J-Mo and Sarah “I can’t say because he is quite well known.” Intriguing.

“He’s in music,” she continued, before re-affirming: “I can’t tell you. I honestly can’t.” So, that whittles it down to a man, who is famous, and makes music. A fair few names come to mind.

Other than that, all we know is that, according to Australia's Daily Telegraph Anne-Marie's 2014 single "Do it Right" was written about her "boyfriend of two years."

If that song's anything to go by, Anne-Marie's mystery person really sounds like he could have been (or be) the one, as she sings: "And there's never been a human being so good for me," while also reminiscing: "I remember when this all started, sex was carnage."

And that's definitely not the only time she's sung about someone she's dated, either. Her 2016 single "Ciao Adios," with its lyrics "You say she's just a friend now. Then why don't we call her?", is an ode to a cheating ex, as she told Harper's Bazaar on May 2, 2018: "You think, when a boy cheats on you, you just get up and leave and you raise your head and you say bye," while also admitting: "I wasn't really like that when I was younger." It appears that Anne-Marie saw “Ciao Adios" as an opportunity to rectify that: "I'm definitely different now. If someone cheated on me now, I just be like, ‘See ya later,’” she told the mag.

Most recently – in January 2021 – Anne-Marie told Kiss FM that she has never actually been on a proper date, which still does not reveal much about her current relationship status.

"You know what with me, I have always been with people who I have been friends with before so it's never been like a date,” she explained to the station.

This article was originally published on Feb. 20, 2019