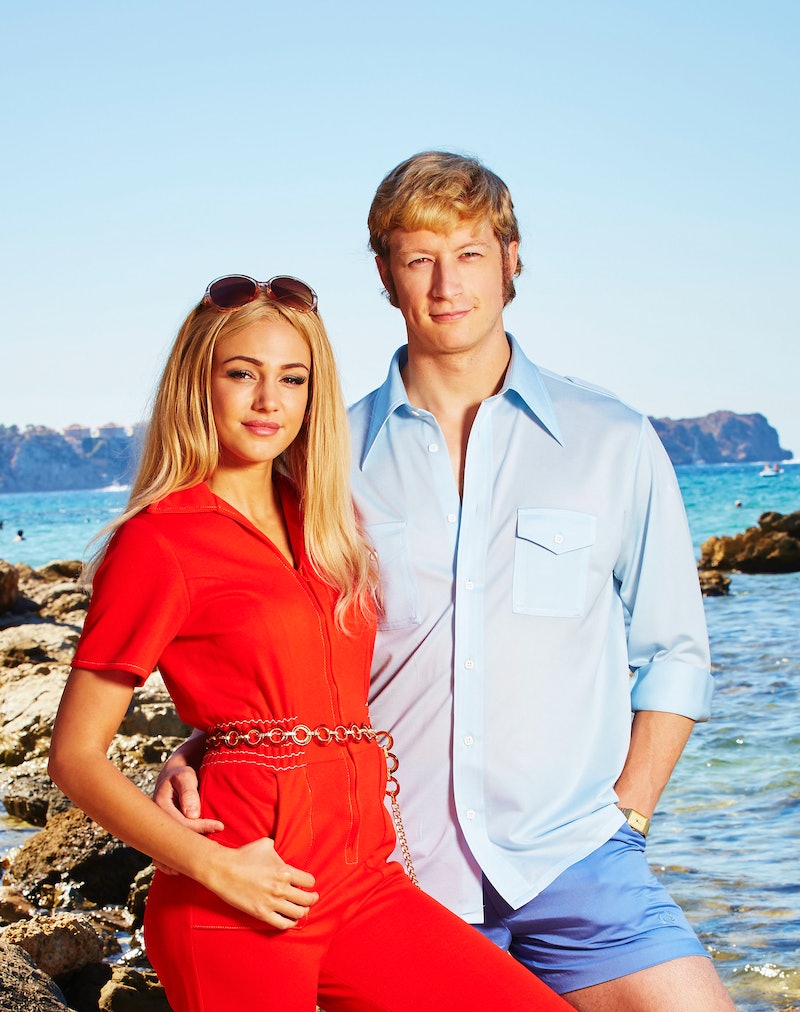 When it first aired in 2017, ITV's Tina & Bobby captured the hearts of many. Second time again (the biopic is back on screens now – it is just as good. But as all TV dramas based on biographies, the question as you watch lingers: isTina & Bobby based on a true story? And if so, how true to life is the three-part show really?

Starring Our Girl's Michelle Keegan as "original WAG" Tina Moore, and Lorne MacFadyen as Bobby Moore, the drama tells the tale of football's first golden couple. Bobby Moore famously led England to World Cup victory in 1966, but the three-part series follows their romance. The pair met when she was 15 and he was 17, and stayed together until Bobby had an affair with a flight attendant named Stephanie Parlane. The couple split, both marrying new partners in the years afterwards.

The TV series focuses on the period of their lives when Bobby was at the peak of his football career, following England's one and only World Cup win. The series is an adaptation of parts of Tina Moore's book Bobby Moore: By The Person Who Knew Him Best, making it very much based on a true story. She even worked as a script consultant for the show. Michelle Keegan also met with Moore herself to discuss the role and how to play it.

Keegan previously said of the role: Tina wasn’t just married to Bobby, she was married to the game. Noel Cantwell and Malcolm Allison gatecrashed Tina and Bobby’s honeymoon in Majorca. Football took over. One of the footballers wives says to Tina, ‘You married a footballer, you might be his wife but the game will always be his mistress’, and that’s exactly how it was.”

Catch the last episode of the series tonight at 9pm on ITV, and watch the full series on the ITV Hub.