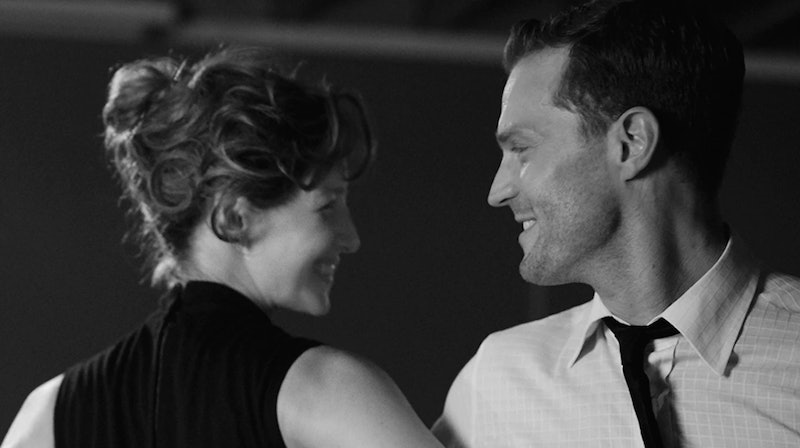 Described as his “most personal project yet”, Belfast sees writer and director Kenneth Branagh explore the streets of Belfast during the height of The Troubles. Starring Jamie Dornan, Judi Dench, Colin Morgan, and Jude Hill in his debut film performance as Buddy, the film is said to be a semi-autobiographical piece of cinema from Branagh. But is Belfast actually based on the director’s life?

In part, yes. Born in 1960 and raised in Belfast, Branagh has strong memories of The Troubles – a conflict in Northern Ireland that began in the late ‘60s and came to an end in 1998 following the Good Friday Agreement. It was this period of conflict – specifically a riot that broke out near his house – that caused Branagh’s family to move away from Belfast to Reading, England, when he was 10 years old.

During lockdown, Branagh found himself reminiscing about his childhood years growing up in Belfast – specifically “one hot summer’s day in 1969 in the north of Belfast”, which happened to be the day a “rioting crowd ripped up the street” and, as the director explained (via ABC7), “changed the course of [his] life forever.”

As he recently told Vanity Fair, experiencing the beginning of The Troubles was the moment “innocence was lost” and that his childhood had come to an early end. “It’s something that I’ve been trying to understand, as I grow older, that it was a moment when the world tried to insist that you put away childish things, and demanded that you are dragged into this perilous adulthood,” he concluded.

It was these thoughts, and that specific memory, that sparked inspiration for Belfast, as well as “the silence and the introspection” that being stuck at home during lockdown gave Branagh. “[It] made me want to see if there was something in that story that could speak to a larger world.”

While the film isn’t a direct snapshot of Branagh’s life as a child, the characters were based on his family – including his parents, who are portrayed by Caitríona Balfe and Jamie Dornan, as well as his grandparents, played by Ciarán Hinds and Judi Dench.

And while Buddy isn’t a direct copy of Branagh as a child, the director films it from a perspective – and level – that he would have witnessed as a young boy. “It felt as though there was a kind of license, a freedom and a certain playfulness,” he told The Washington Post.

He went on to explain that the story is told from the point of view of someone who doesn’t understand the unrest that’s happening around them, but still has to experience it. “As a filmmaker, I suppose I was trying to conceptually tell the story of how ordinary people deal with extraordinary events they can’t necessarily – certainly a 9-year-old cannot comprehend.”

More like this
Gerard Butler Insisted On Adding This Pivotal Scene To 'Plane'
By Catharina Cheung
Jemima Khan Used Her Own Life As Inspo For 'What’s Love Got To Do With It?'
By Darshita Goyal
Channing Tatum “Nearly Killed” Salma Hayek During 'Magic Mike' Lap Dance
By Sam Ramsden
You’ll Definitely Recognise Isadóra Bjarkardóttir Barney’s Mum
By Maxine Harrison
Get The Very Best Of Bustle/UK
Sign up for Bustle UK's twice-weekly newsletter, featuring the latest must-watch TV, moving personal stories, and expert advice on the hottest viral buys.