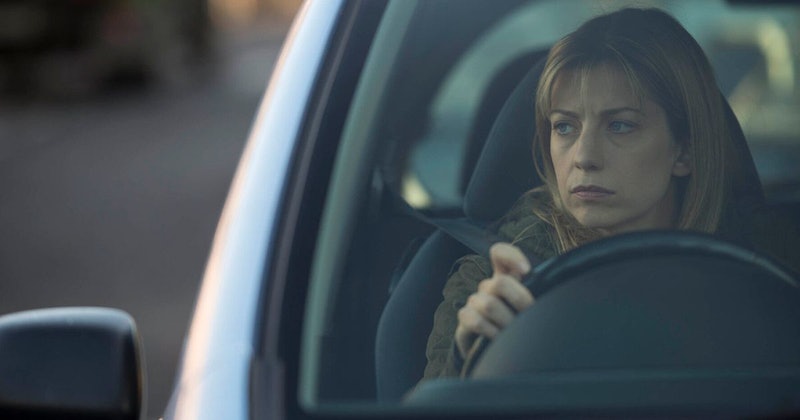 With interest in the crime and investigation genre showing no signs of slowing down, ITV has decided to re-air its 2014 thriller Undeniable over two consecutive Wednesdays this month. The series follows protagonist Anne Phillips (played by Claire Goose) as she tries to find her mother’s killer but, with drama as real as this, viewers are bound to wonder: is Undeniable based on a true story?

While the storyline is reminiscent of real-life news stories, Undeniable is not based on real-life events. However, lead actor Claire Goose did take inspiration from a true-crime figure to get into the role. Speaking to The Mirror in 2014, Goose shared that she “did some research into the case of Josie Russell” in preparation for filming.

Goose is referring to a case from 1996, when 9-year-old Josie Russell witnessed the murder of her mother, Lin, and six-year-old sister, Megan, while out walking in a country lane in Chillenden, Kent. Josie was also attacked but survived her brutal injuries.

Although Undeniable is a fictional drama, the plot shares many similarities with the case of the Russell Murders. The two-parter begins in Shropshire in 1991, with Anne Phillips and her five-year-old daughter, Jane, driving into the countryside for a picnic. While out, Anne is beaten to death as Jane watches helplessly.

Fast forward 20 years and Jane is still traumatised from her childhood experiences. Present-day Jane is now married and a mother, but she is still seeking to bring her mother’s murderer to justice after she thinks she recognises the man who committed the heinous act.