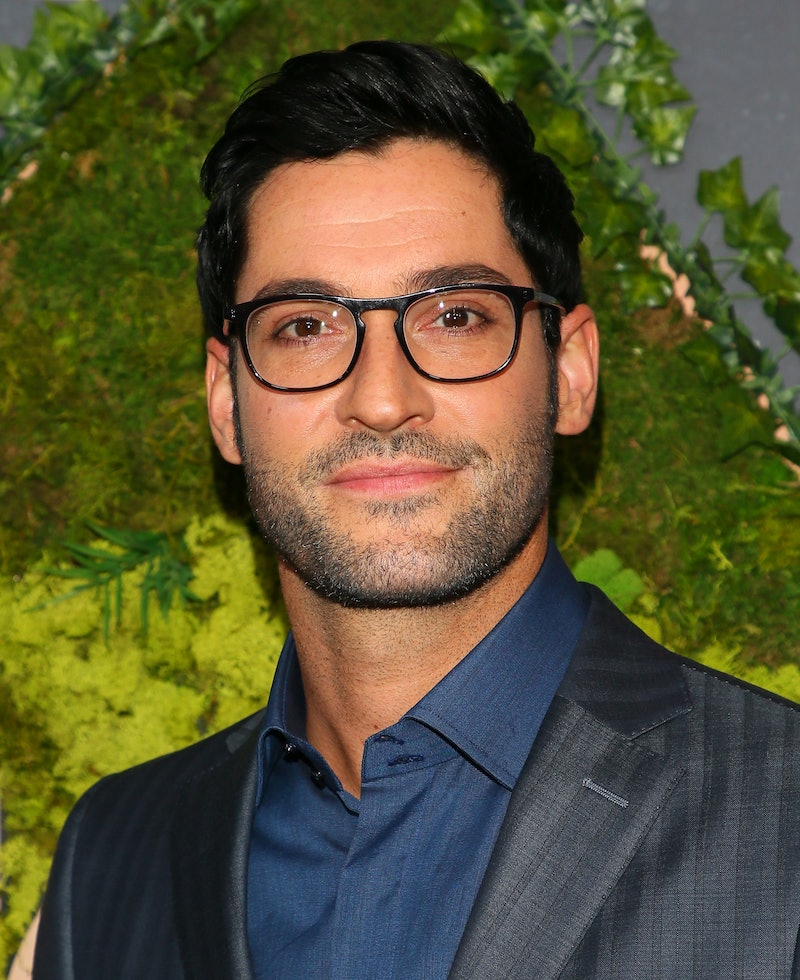 Tom Ellis is best known for his performances in homegrown shows such as Holby City, Miranda, and Merlin, and the U.S. fantasy drama Lucifer, in which he portrayed the Devil himself, Lucifer Morningstar. The Welshman’s next major role can be enjoyed in Netflix's forthcoming adult animated series Exploding Kittens, which centres on the eternal conflict between Heaven and Hell. But, what is there to know about the actor’s life off-screen? And is Tom Ellis married?

As the Express reports, Tom Ellis is married to American screenwriter and actor Meaghan Oppenheimer. The pair began dating back in 2015 and announced their engagement three years later. In 2019, the pair walked down the aisle in a ceremony at the Grassini Family Winery in Santa Ynez Valley, California.

Ellis previously wed former EastEnders star Tamzin Outhwaite in 2006. The couple went on to have two children together — daughters Florence and Marnie Mae — and divorced in 2014 after eight years of marriage. "We are all good and we are all moving forward," Ellis explained during a 2013 appearance on Lorraine, discussing the announcement of his split from Outhwaite.

Ellis is now set to star in Netflix’s upcoming adult comedy series Exploding Kittens. As per Deadline, the series is based on the card game of the same name, and “follows the eternal conflict between heaven and hell as it reaches epic proportions when both God and the devil are sent to Earth — in the bodies of chunky house cats.”

Ellis will voice the character of God Cat, starring alongside Lucy Liu (Elementary), Ally Maki (Wrecked), Abraham Lim (The Boys), Mark Proksch (What We Do in the Shadows), and Sasheer Zamata (Woke).

Alongside the new series, Netflix will also launch an accompanying video game that will enable viewers to play with their favourite Exploding Kittens characters.

“The co-development of a game and animated series breaks new ground for Netflix, and we couldn’t think of a better game to build a universe around than Exploding Kittens, one of the most inventive, iconic and original games of this century,” said Netflix’s Head of Adult Animation, Mike Moon.

This article was originally published on July 22, 2020