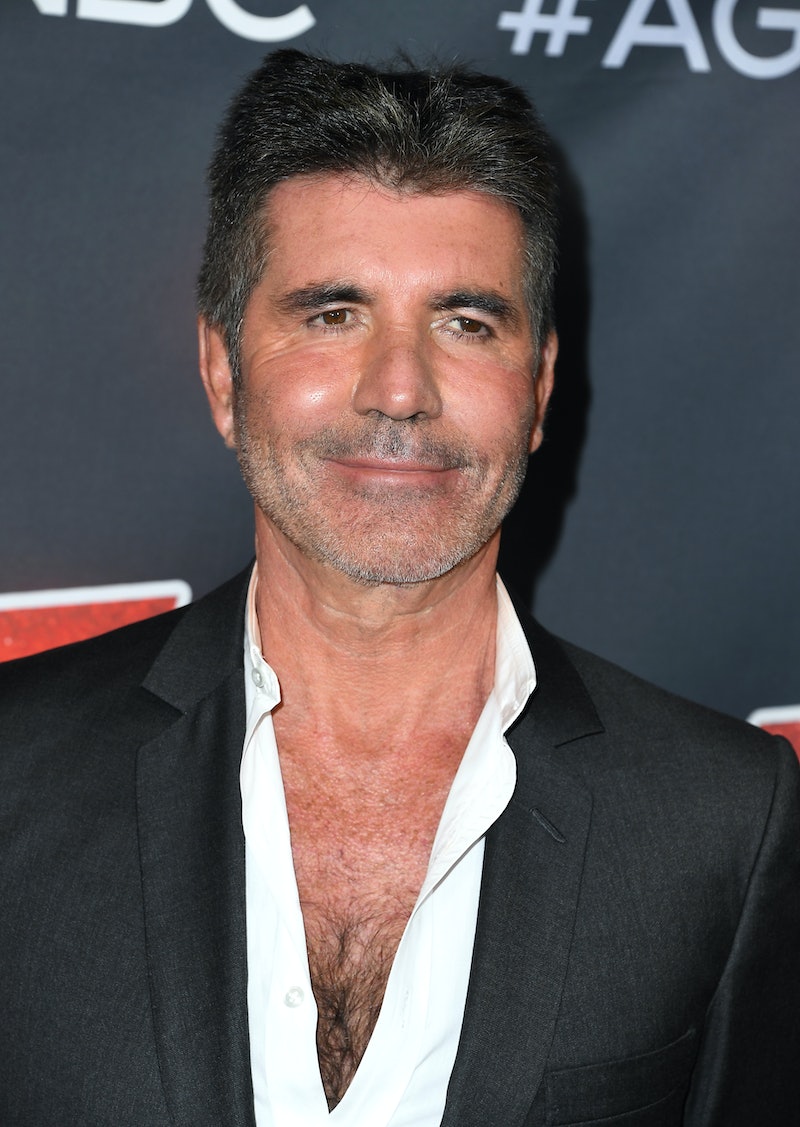 With TV talent show phenomenon X Factor officially ending after eventeen years on air, Simon Cowell and his company Syco Entertainment are soon to return with an “edgy”new competition Walk The Line, hosted by Maya Jama.

Heading soon to ITV, Walk The Line will see singing hopefuls perform in front of celebrity judges in the hopes of a major cash prize – but the new series promises to shake up the well-known format as contestants will also need “nerves of steel” to win.

Four celebrity judges have already been announced including the UK return of R&B megastar Craig David, and ITV confirms that filming will take place this November.

Ahead of the new series, here’s everything we know so far about the new ITV talent show Walk The Line.

What Is The Format For Walk The Line?

ITV classes Walk The Line as a high-octane “musical game show” and will see one musical act — be it a soloist, duo, or band — perform in front of judges to win a cash prize of £500,000. While it sounds familiar enough, the new series plans on reinventing the singing talent show concept because, per ITV’s synopsis, “to win the money, talent alone isn’t enough.”

“The top two performers of the evening then face a nail-biting decision in their bid to be crowned champion – to either ‘cash out’ with a tempting cash prize, or walk the line and play on,” ITV writes. “Should they stay in and top the leaderboard, they will then progress to the next show, facing a different cast of performers.”

What’s more, the longer performers stay in the competition, the bigger the cash prize becomes.

Who Is On The Walk The Line Judging Panel?

In a statement to ITV, Craig David said he was “really vibed” by the quality of the contestants so far, meanwhile, Vicor Of Dibley’s Dawn French said: “I’m far too excited to be part of this show, – I’ve decided to wear double knickers at all times…”

It appears Simon Cowell has chosen to step back from judging duties this time around, but told ITV that he has been thrilled to develop a show that gave talent a “life-changing cash prize.”

He stated: “I’m very excited at giving musical talent the opportunity to transform their lives like never before.”

Superstar TV presenter and Celebrity Juice regular Maya Jama is confirmed to be taking up hosting duties for the new series which she’s described as a “childhood dream come true.”

When Is Walk The Line Set To Air?

Well, the new series is set to air on ITV and ITV Hub “later in 2021”, so we can probably expect to see Walk The Line in a prime TV slot sometime soon. Watch this space.