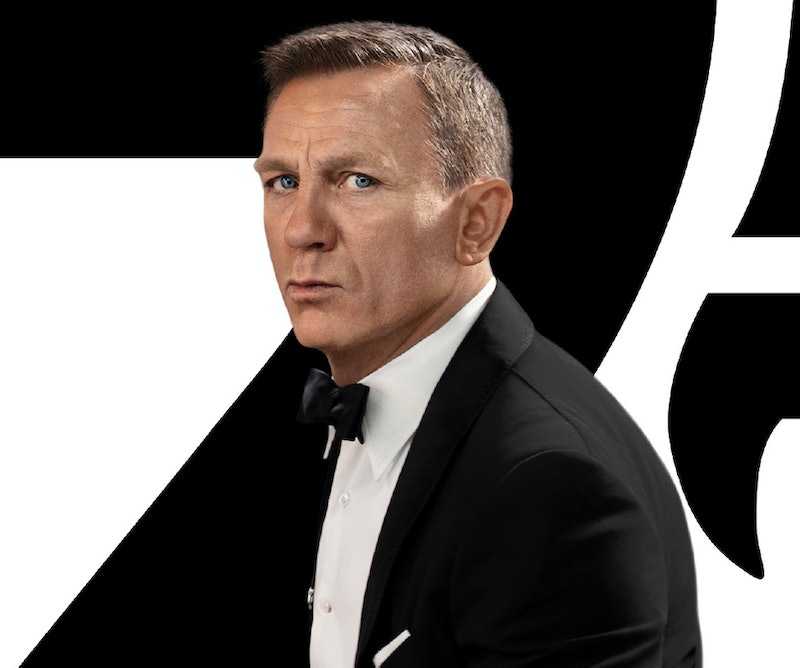 After it was announced that No Time To Die would be Daniel Craig’s last appearance as 007, there’s been non-stop speculation as to who will take over the reigns as James Bond. The release date for the 25th Bond film has been pushed back again due to COVID-19, giving fans even more time to think about who will step into his shoes. However, the film's producer Barbara Broccoli has confirmed that the next Bond hasn’t been picked yet, dispelling rumours that Peaky Blinder's Tom Hardy would be fulfilling the role.

Personally, I can’t imagine anything better than Hardy donning a Tom Ford suit as the newest iteration of James Bond. However, it may be wishful thinking. Barbara Broccoli spoke to Total Film about the rumours surrounding the series ahead of the release of No Time To Die. She said, “I always say: you can only be in love with one person at a time. Once the film’s come out, then some time will pass, and then we’ll have to get on to the business of the future. But for now, we just cannot think about anything beyond Daniel.”

No Time To Die was scheduled to come out in April 2020. However, due to COVID-19 the release date was pushed to November. As restrictions are still in place across the UK, the producers have announced another delay, saying the film won’t be coming out in the UK until April 2021. At the start of October 2020 Broccoli confirmed that Daniel Craig wouldn’t be returning to the series after No Time To Die.

To say that whoever follows Craig has some pretty big shoes to fill is an understatement. James Bond is one of the most well known characters to ever have been created. Tom Hardy was pitched as a fan favourite to take over the role. It was also reported that Idris Elba, James Norton, Henry Cavill, and Damian Lewis may be in line for the role.

However, Broccoli has revealed she’s not looking for a carbon copy of Craig. “It will have to be reimagined, in the way each actor has reimagined the role,” she told Total Film. “That’s what is so exciting and fun about this franchise; the character evolves.” She also said that Bond won’t necessarily be played by a white actor but he won’t be played by a female actor. “we should create roles for women, not just turn a man into a woman,” she said.

More like this
Adam Lambert Called Out The George Michael Biopic Over Potential Casting
By Sam Ramsden
Paul Rudd’s Secret To Eternal Youth Is Something You Can Try At Home
By Darshita Goyal
Channing Tatum “Nearly Killed” Salma Hayek During 'Magic Mike' Lap Dance
By Sam Ramsden
Michaela Coel Has Some *Thoughts* About The Nepo Baby Discourse
By Maxine Harrison
Get The Very Best Of Bustle/UK
Sign up for Bustle UK's twice-weekly newsletter, featuring the latest must-watch TV, moving personal stories, and expert advice on the hottest viral buys.