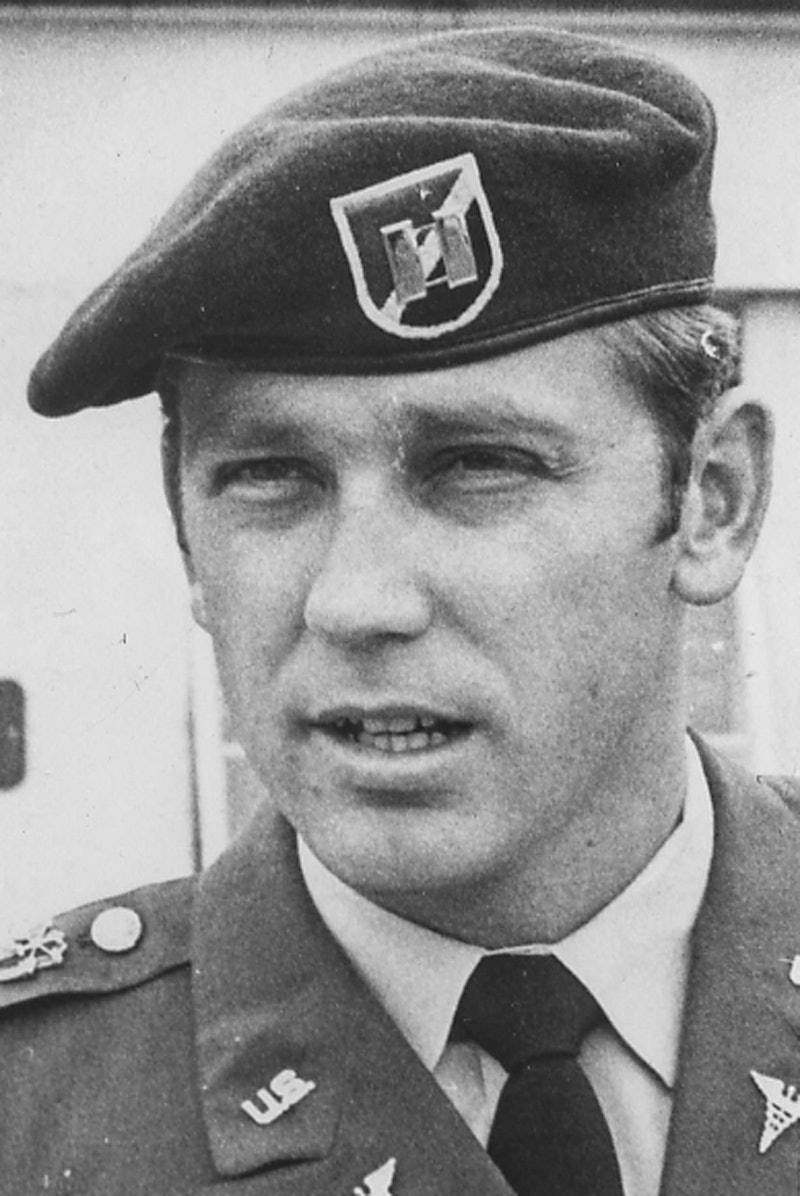 FX 's new docuseries, A Wilderness Of Error, retraces the tragic 1970 murder of Colette MacDonald and her young daughters Kimberly (5) and Kristen (2). After a drawn-out legal battle, Colette's husband, Jeffrey MacDonald, was ultimately convicted for the murders in 1979. But McDonald has always maintained his innocence, claiming that the murders were instead committed by four home intruders. It's this insistence that's kept him in prison and prevented him from getting parole.

According to the Fayetteville Observer, it was Jeffrey who called the police following his family's murder. He was injured as well, but not to anywhere near the extent of his wife and daughters. The army subsequently investigated the case, as Jeffrey was a doctor in the service at the time. He's maintained the same story throughout the last several decades: that "hippies" broke into his home and committed a Charles Manson-esque murder while chanting, "Kill the pigs. Acid's groovy." Investigators didn't buy the story, but charges against Jeffrey were dropped in October 1970.

For the next several years, Jeffrey was free to live his life. According to Vanity Fair, he applied for honorable discharge, had a yard sale to sell his family's things, and moved to New York. During this time, Colette's stepfather Freddy Kassab became more suspicious of Jeffrey. He'd initially believed his son-in-law was innocent, but changed his mind after learning about inconsistencies in his story. In 1974, Kassab convinced a grand jury to indict Jeffrey, per Vanity Fair.

As reported by People, Jeffrey was convicted in 1979 and sentenced to three consecutive life sentences. He became eligible for parole in 1991, but didn't apply because it would have meant stating his guilt, per the Chicago Tribune. However, after marrying Kathryn MacDonald — a woman with whom he began a relationship after she wrote a letter offering to help with his case, in 2002 — Jeffrey began to reconsider.

According to a 2017 People article, Jeffrey's next chance for parole was this year. It's unclear if he applied or whether the coronavirus pandemic pushed things back. However, it's unlikely that he'll meet parole standards if he refuses to admit guilt. "There's no conceivable force in my life that would make me say [that I'm guilty]," Jeffrey told People in the same 2017 article. "It would mean admitting to a horrible series of crimes. Why would I admit to that? I did not do these things. And I refuse to lower myself to beg for any relief." He added, "I’m going to walk out of prison a vindicated and free man. I'm not going to walk out any other way."

Jeffrey has tried to appeal his case many times over the years, but none of his attempts have been successful. He was mostly recently denied the chance at a new trial in 2018. According to the Federal Bureau of Prisons, he's currently incarcerated at the Federal Correctional Institution in Cumberland, Maryland. He's now 76 years old.