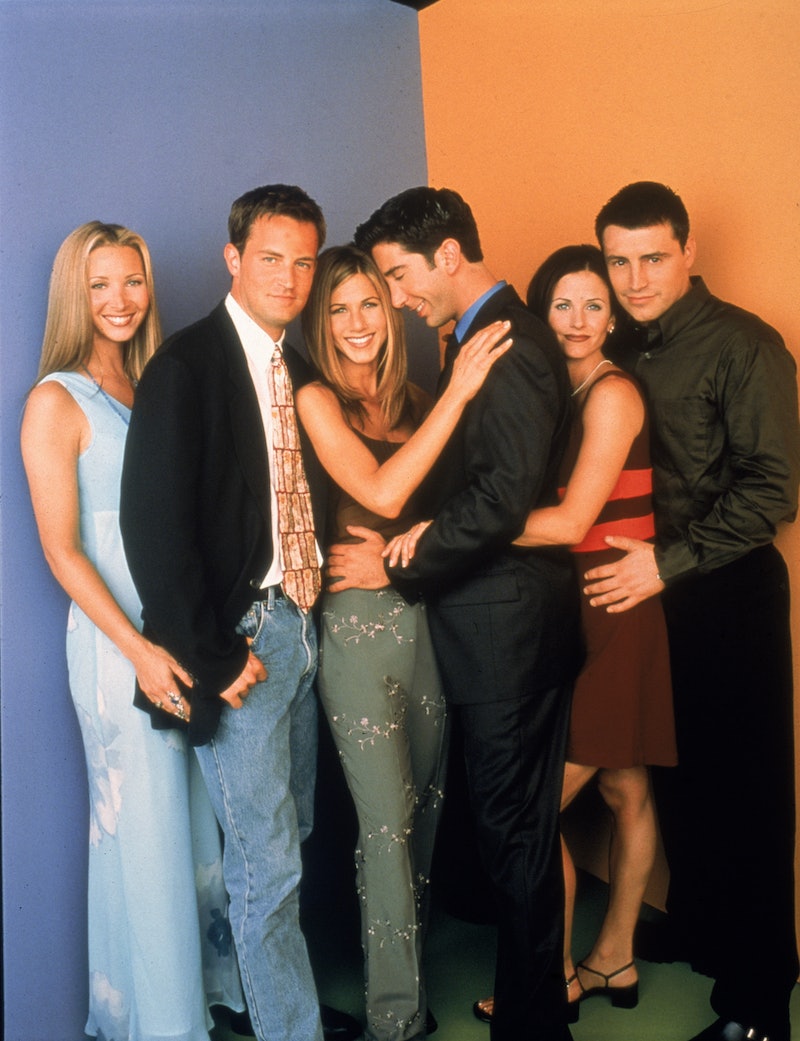 Much like the long road to Ross and Rachel finally ending up together, Jennifer Aniston promised the HBO Max Friends reunion will be worth the wait. "It's going to be super," the Emmy winner teased Deadline of the upcoming unscripted special, which the COVID-19 pandemic just delayed a second time. "This has also given us more time to make it even more exciting and more fun than it would have been. So I choose to see it as the glass is half-full that it got postponed."

On Aug. 7, HBO Max again delayed the Friends reunion special, which was originally scheduled to film in March, after previously pushing production to May. The new shoot date has yet to be rescheduled, and though Aniston called the latest postponement "very sad," the actor added that she understands the reason: “It was, ‘How do we do this with live audiences?’ This is not a safe time. Period. That’s the bottom line. It’s not a safe time to do it.”

In the special, Friends stars Courteney Cox, Lisa Kudrow, David Schwimmer, Matt LeBlanc and Matthew Perry will join Aniston on the original Warner Bros. soundstage used for the classic NBC comedy. Regardless of when the reunion airs, Aniston pointed out that the actors behind Rachel, Ross, Monica, Chandler, Phoebe, and Joey will always be there for you. "Look, we’re not going anywhere," she assured Deadline. "You’re never going to get rid of Friends, sorry. You're suck with us for life guys."

For his part, Schwimmer (aka Rachel's "lobster" Ross) previously expressed his Friends reunion excitement to E! News. "I guess what I'm honestly most looking forward to is just being in the room with those other five actors," the Intelligence star shared with the outlet in July. "But being on the actual sounds stage on the actual set for the first time in 10 years, the set that we shot on for 10 years, that to me is going to be a really meaningful experience."

He and the rest of the cast may be in for some surprises themselves. While previewing the Friends reunion for Variety in June, Kudrow noted that she and her co-stars don't "know everything about it." She elaborated, "I think we’re meant to be surprised by some things as well."