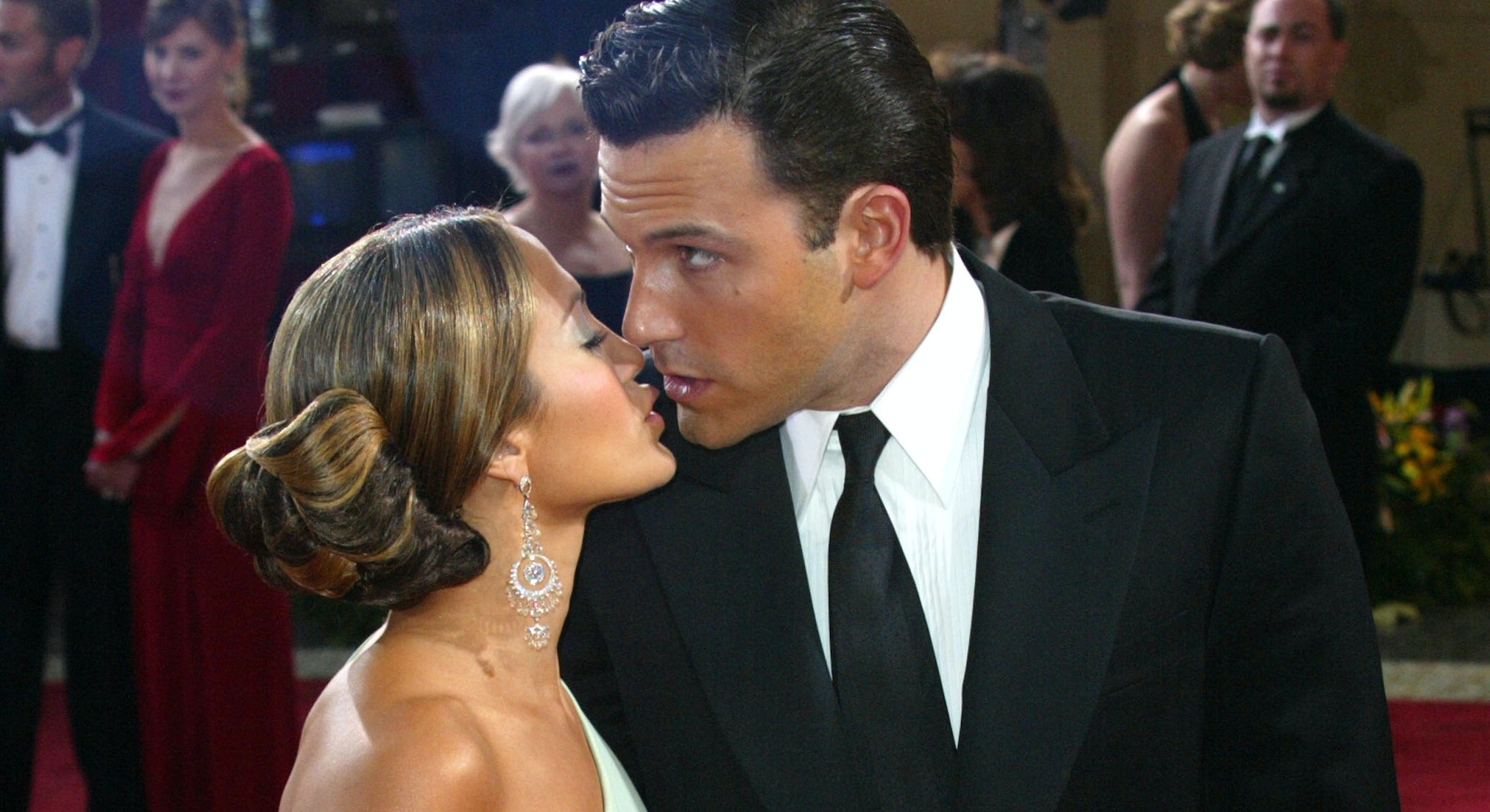 It’s been two decades since Jennifer Lopez and Ben Affleck were an item, but they recently reconnected in 2021 following the “Love Don’t Cost A Thing” singer’s split from Alex Rodriguez. That said, it’s worth noting how Bennifer’s relationship first started. This photo was taken on the set of the film Gigli in 2001, which is how the former couple first met. J.Lo was married to Cris Judd at the time.