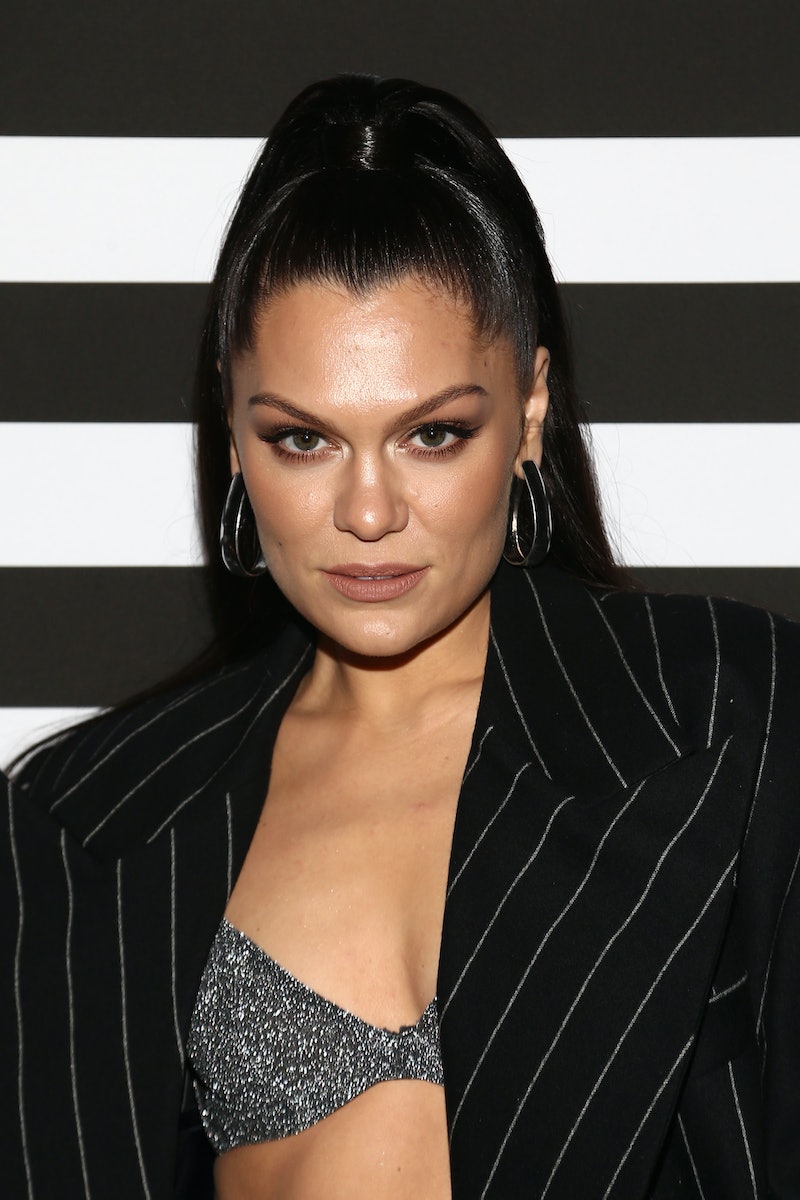 Jessie J has shared news of her pregnancy loss in an emotional Instagram post and live performance, in which she also explained she had decided to have a baby alone.

The singer first opened up about her miscarriage to her 10.5 million fans on Instagram, writing: “Yesterday morning I was laughing with a friend saying ‘seriously though how am I going to get through my gig in LA tomorrow night without telling the whole audience I am pregnant’. By yesterday afternoon I was dreading the thought of getting through the gig without breaking down…After going for my 3rd scan and being told there was no longer a heartbeat.”

“This morning I feel like I have no control of my emotions,” she continued. “I may regret posting this. I may not. I actually don’t know.”

Later the same day, she also talked about the loss of her pregnancy at a concert in Los Angeles. Per TMZ, she told members of the audience: “I decided to have a baby by myself and by a miracle it worked for a while and yesterday it was f*cking sh*t.” She continued: “This year has been hands down the hardest year I’ve ever had to get through ... I lost my baby and I know I’m going to be OK.”

She had previously stated her intention to continue with the gig despite the loss, as she felt it was what her “soul need[ed].”

“I know some people will be thinking she should just cancel it,” she explained in her initial Instagram post. “But in this moment I have clarity on one thing. I started singing when I was young for joy, to fill my soul and self love therapy, that hasn’t ever changed and I have to process this my way.I want to be honest and true and not hide what I’m feeling. I deserve that. I want to be as myself as I can be in this moment. Not just for the audience but for myself and my little baby that did it’s [sic] best.”

Jessie broke up with her partner Max Pham back in October, and revealed in her post that she had chosen to have a baby alone. “I decided to have a baby on my own. Because it’s all I’ve ever wanted and life is short.”

Since sharing her sad news, Jessie has been spotted out for dinner with friends, and has also thanked fans for supporting her through this difficult time.

“Your overwhelming instant out pour of love is felt, received, and appreciated beyond measure. And has got me out of bed this morning. Thank you,” she shared later on her Instagram stories.

More like this
Here’s How You Can Watch The Grammys 2023 In The UK
By Emma Madden and Catharina Cheung
Blake Lively Is Trolling Ryan Reynolds Again – Over Wrexham FC
By Sam Ramsden
Twitter Has Renamed Ekin-Su After *That* 'Dancing On Ice' Performance
By Sophie McEvoy
Harry Styles Just Split His Pants In Jennifer Aniston’s Face
By Sam Ramsden
Get The Very Best Of Bustle/UK
Sign up for Bustle UK's twice-weekly newsletter, featuring the latest must-watch TV, moving personal stories, and expert advice on the hottest viral buys.