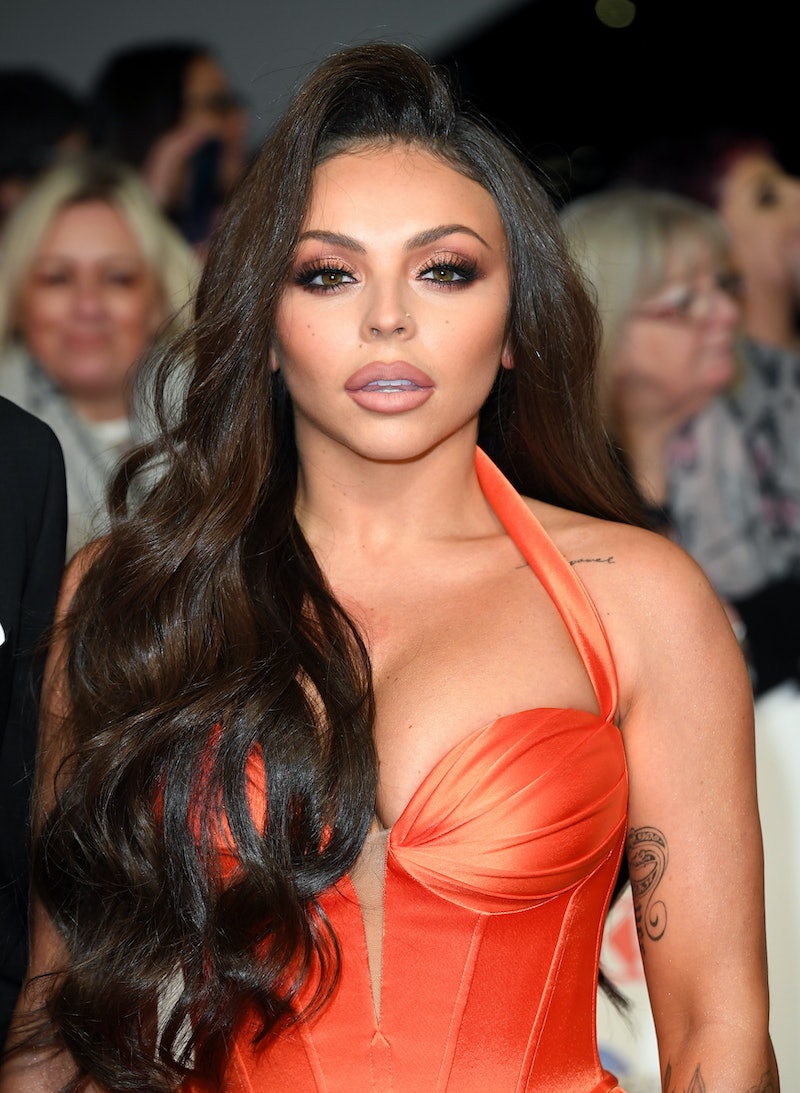 Jesy Nelson has given more details on her decision to leave Little Mix. During a recent appearance on the Reign with Josh Smith podcast, the singer recalled the pressures of being part of one of the world’s biggest girl bands, which she likened to a “machine”.

“People don’t realise how hard it is to be in a girl band,” she said. “I mean I feel like some people won’t understand it, and will think this is a bit dramatic, but just little things like being able to wear what I want to wear… When it came to little things, like if we had to do a video, and everyone had to wear bikinis, and I didn’t want to wear a bikini because I felt like s**t, I couldn’t not.”

Speaking on the podcast, Nelson added that she often felt “trapped” during her Little Mix days, adding that there was a “constant comparison every single day” between herself and her bandmates, which ended up taking a “massive toll” on her mental health.

The “Shout Out to My Ex” hitmaker continued, telling Smith: “Being in Little Mix is literally like a machine. You don’t have any time off. You can’t switch off.”

Opening up further about her post-Little Mix career, Nelson teased details of her forthcoming debut solo single “Boyz”, and revealed that she’s “obviously got a lot more freedom” as a solo artist. However, she insisted she still has “the most incredible memories” with her former band.

“We laughed so much, they are, they’re like my sisters. Obviously, them getting the number one with “Sweet Melody”, and the Brit Award is everything they deserve. I was so happy for them when they won that Brit Award because they f**king deserve it,” she added.

Nelson announced that she was leaving Little Mix in December 2020 after nearly a decade in the band. Writing on Instagram at the time, she revealed that being part of the pop group had “taken a toll” on her mental health. “I find the constant pressure of being in a girl group and living up to expectations very hard,” she said.

Responding to announcement of Nelson’s departure on social media at the time, her former bandmates, Jade Thirlwall, Perrie Edwards, and Leigh-Anne Pinnock, said it was “an incredibly sad time for all of us but we are fully supportive of Jesy.”

More like this
Rita Ora Finally Opened Up About Marrying Taika Waititi & Their "Perfect" Wedding
By Sophie McEvoy and Catharina Cheung
Here’s How You Can Watch The Grammys 2023 In The UK
By Emma Madden and Catharina Cheung
Twitter Is Saying The Same Thing About Beyoncé's Renaissance World Tour
By Shahed Ezaydi
“I’m Not Here To Make Friends” Speaks To A New Sam Smith Era
By Maxine Harrison
Get The Very Best Of Bustle/UK
Sign up for Bustle UK's twice-weekly newsletter, featuring the latest must-watch TV, moving personal stories, and expert advice on the hottest viral buys.