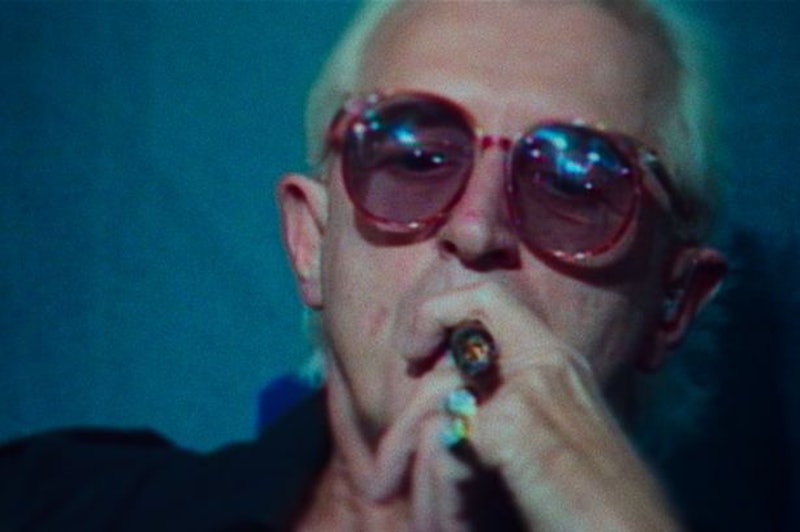 While Jimmy Savile is now recognised as one of Britain's most prolific predatory sex offenders, the documentary Jimmy Savile: A British Horror Story reminds viewers that he was once one of the most well-connected men in the UK. Despite allegations being made during his lifetime, accusers were either ignored or Savile took legal action against them.

The new two-part documentary on Netflix highlights how it was possible that Savile evaded justice for so long. Blending archive footage, interviews with former colleagues, and correspondence; the documentary demonstrates that even those closest to him were often unaware of who he really was.

Tina Davey, a former BBC secretary who worked with Savile between 1971 and 1975, describes him as a "very clever man.” After seeing an advert to work on one of Savile’s programmes, Davey jumped at the chance. “Even though I was just a secretary there, he didn’t treat me like I was just someone who had typed a letter or something. He got me. He’s very intuitive. Which means he understood everyone.”

Davey added that Savile’s royal connection was no secret either: “He [Savile] used to come into the office, and tell us about how he was at Buckingham Palace.”

“He knew that fame bought power. His level of fame got him every door opened. He wanted his fame to go beyond anything and anybody.... he wasn't emotional about anything. He told me, it was the most profound statement, 'I'm a machine.’”

Davey also discussed the only time that she had seen emotion from Savile. “He had lost his mum. I said to him ‘I’m so sorry.’ He did cry. Never seen it since or before. Deep down, he wasn’t on the same road as a lot of us, in terms of boyfriends, girlfriends moving on to husband, wife and children. He didn’t talk about his personal life, he was a complete enigma.”

Jimmy Savile: A British Horror Story is streaming on Netflix.

More like this
A New Netflix Doc Will Explore The Unsolved Murder Of Jill Dando
By Sam Ramsden
This First Look At 'The Gold' Shows Jack Lowden In A Whole New Light
By El Hunt and Sam Ramsden
Joey Essex Is Rumoured To Be Dating A 'Love Island' Favourite
By Sam Ramsden
Twitter Is Burning As Phoebe Dynevor Reveals Daphne’s 'Bridgerton' Exit
By Sophie McEvoy
Get The Very Best Of Bustle/UK
Sign up for Bustle UK's twice-weekly newsletter, featuring the latest must-watch TV, moving personal stories, and expert advice on the hottest viral buys.