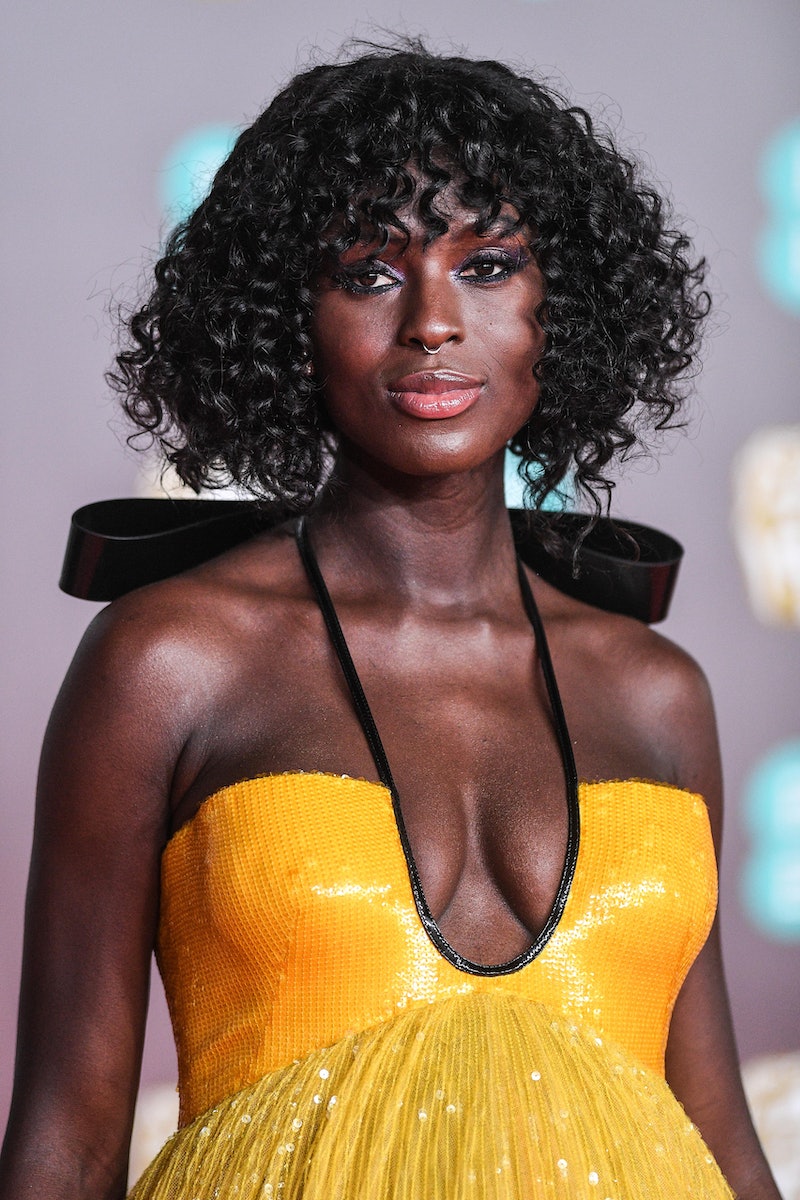 It has been revealed that British model and actor Jodie Turner-Smith will play the role of Anne Boleyn in an upcoming project that has been described as "convention-defying" by Deadline. The Queen & Slim star will take part in the upcoming series, which will show on Channel 5.

Written by the up-and-coming Eve Hedderwick Turner, the series will examine Boleyn's life in a new light and through a specifically feminist lens. It will look at her struggle to provide Henry with a male heir, the relationship she had with her daughter Elizabeth, and her downfall, all set against the backdrop of Tudor England’s frighteningly patriarchal society. The project is being described as a psychological thriller rather than a period piece, giving the story a more modern, fresh, and truthful edge.

Alongside Turner-Smith, other famous faces announced for the cast include Paapa Essiedu of I May Destroy You fame, Amanda Burton (White House Farm), Thalissa Teixeira (Two Weeks To Live), and Jamael Westman (who has played the titular role in Hamilton on the West End).

The series currently does not have a firm title or release date and, given it's just been announced, we likely have a while to wait before it hits our screens.

What we do know is that the current working title is simply Anne Boleyn and that the series will be directed by Lynsey Miller, who was behind the Channel 4 series Deadwater Fell. It will also be produced by Faye Ward and Hannah Farrell, which is interesting given that Ward produced the last screen adaptation of Boleyn's life in 2008's, The Other Boleyn Girl, which starred Natalie Portman and Scarlett Johansson.

Fingers crossed we don't have too long to wait for this epic biopic, as I for one cannot wait to see Turner-Smith take on the role!

More like this
Everything To Know About The 'Daisy Jones & The Six' TV Series
By Maxine Harrison and Brad Witter
Adam Ali Hopes 'Waterloo Road' Will “Subvert” Queer Misconceptions
By Sam Ramsden
Winter 'Love Island' Has Its First Bombshell, But There's A *Major* Twist
By Bustle UK
Yes, 'The Price Of Glee' Is Available To Watch In The UK
By Catharina Cheung
Get The Very Best Of Bustle/UK
Sign up for Bustle UK's twice-weekly newsletter, featuring the latest must-watch TV, moving personal stories, and expert advice on the hottest viral buys.