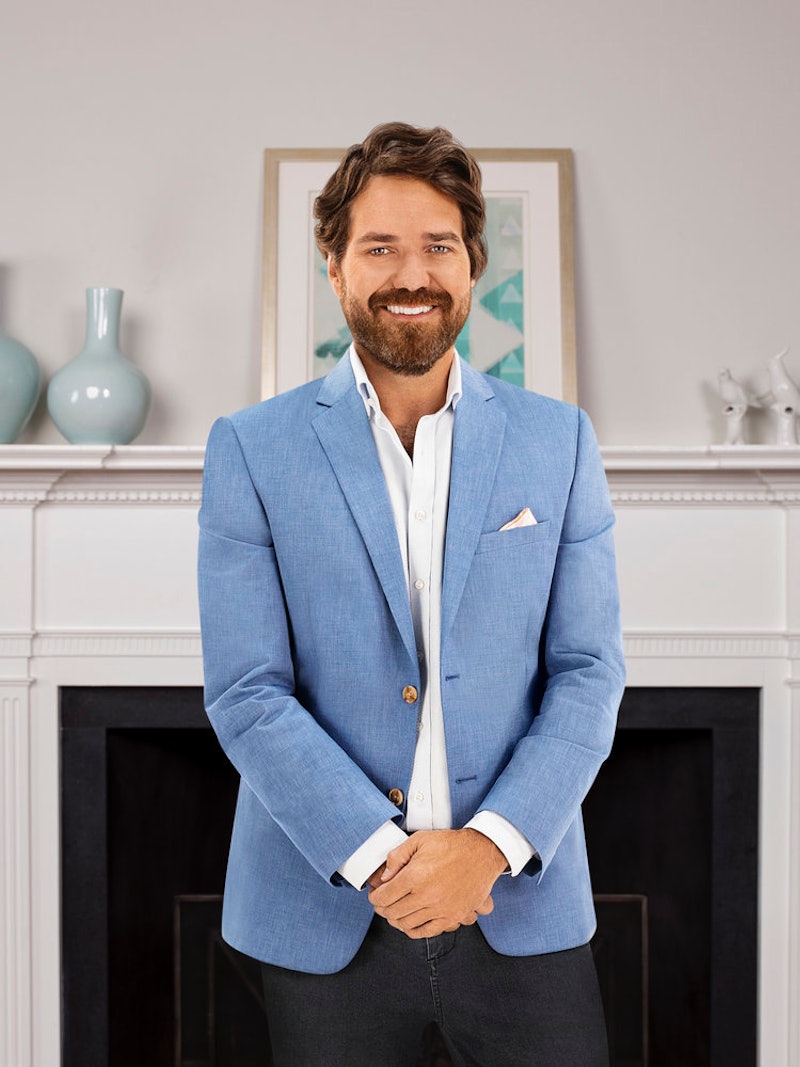 Shep's frat buddy John Pringle is coming to Southern Charm, and he's is ready to shake things up for the Charleston crew. For one, he's got his eyes on Austen's on-again, off-again girlfriend Madison, and he doesn't necessarily care what bro code has to say about that. Besides stirring up romantic drama, here's what else fans need to know about this Southern Charm newcomer.

Who Is John Pringle From Southern Charm?

According to his Bravo bio, John went to the University of Georgia with Shep before moving to New York to work in commodities trading, the family business. He later moved to California, where he met his now ex-wife Heidi, with whom he shares two sons. He's now co-parenting from the opposite coast as he brings his family business back to Charleston.

His LinkedIn says he still works heavily in the stock market as an energy trader, the same type of job he's held since 1998. He learned from his dad, who is reportedly also a broker. But John is also a musician at heart and has been releasing his own music since 2004. You can check out his albums Strange Points of View, Midnight Mass on the Williamsburg Bridge, and Simple Act on Spotify. And once the world opens back up, perhaps he'll add touring to his revenue stream again.

John is a proud father, and his sons are the stars of his Instagram account. They still live in California, but he seems to go back whenever he can, even as recently as a few days ago.

When he's not sharing cute shots of his days in dad mode, he's sharing his music:

John's friend Shep still acts like a frat bro even as a 40-year-old, so it'll be interesting to see how things go when his real-life fraternity brother shows up on Southern Charm. And John may be a dad juggling two careers, but he seems plenty down to cause mischief with and inside the Charleston group.

More like this
Everything To Know About 'The Real Housewives Ultimate Girls Trip' Season 4
By Jake Viswanath
Rachel Fuda Gave Birth Just Weeks Before 'RHONJ' Season 13
By Brad Witter
Brianna Revealed Why 'The Bachelor' Premiere Was Tougher For Her Than You Saw On TV
By Brad Witter
This 'Bachelor' Contestant Already Has A Lot In Common With Zach
By Grace Wehniainen
Get Even More From Bustle — Sign Up For The Newsletter
From hair trends to relationship advice, our daily newsletter has everything you need to sound like a person who’s on TikTok, even if you aren’t.