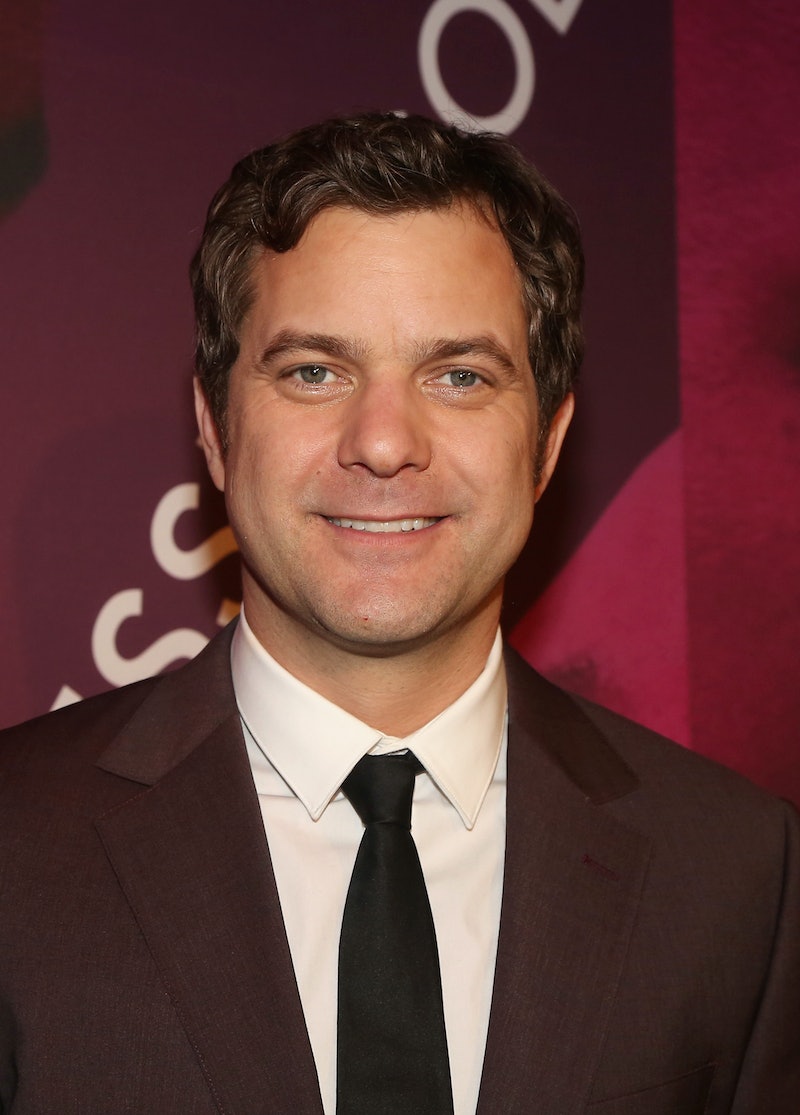 Nearly three decades after the film premiered, the fans still "fly together." When Joshua Jackson spotted a Mighty Ducks fan in a Conway jersey while walking on the street on Friday, Oct. 30, he went out of his way to talk to him. It was proof of the lasting impact of the 1992 sports movie, in which Jackson played Charlie Conway. The actor filmed the sidewalk encounter, saying that it "made [his] day."

On Twitter, Jackson posted the video of him catching up to the Mighty Ducks fan, writing: "In other news. This made my day today." The clip shows the actor walking behind an unidentified pedestrian, the person displaying their "Conway 96" jersey from the film. As Jackson catches up to him and then passes him, he tells the fan, "Nice jersey." Funnily, the person thanks him without realizing who's given the compliment. The video ends there, so it's unclear if Jackson stopped to chat with the fan off-camera, or if he kept the significance of the encounter to himself (and later, the internet).

It's clear Jackson isn't the only one feeling nostalgic for The Mighty Ducks. Many fans replied to the tweet with pictures of their own "Conway 96" jerseys and memories of watching the film with their kids. The Affair star's family has also been getting sentimental about the film. In March, Jackson appeared with wife Jodie-Turner Smith, and the model wore a memorabilia "Conway 96" jersey that paid tribute to her husband's iconic role, as per Us Weekly.

Disney+ is currently reprising the Mighty Ducks franchise, adapting the beloved films into a 10-part limited series. In February, Estevez confirmed he would revisit his role as Gordon Bombay, writing in a statement: "After 25 years, I am delighted to lace up my skates, put on Coach Bombay’s jacket and return to play the iconic character," per NME. Estevez added: "Once a Duck, always a Duck!" On Twitter, Disney posted a first look at the Mighty Ducks series on Feb. 13, writing: "NO. CHILL. #EmilioEstevez is BACK as Gordon Bombay!"

Jackson, whose most recent television roles include Bill Richardson in Little Fires Everywhere and Cole Lockhart in The Affair, has not yet commented on whether or not he'll participate in the Mighty Ducks miniseries. Either way, like Estevez says, "Once a Duck, always a Duck."