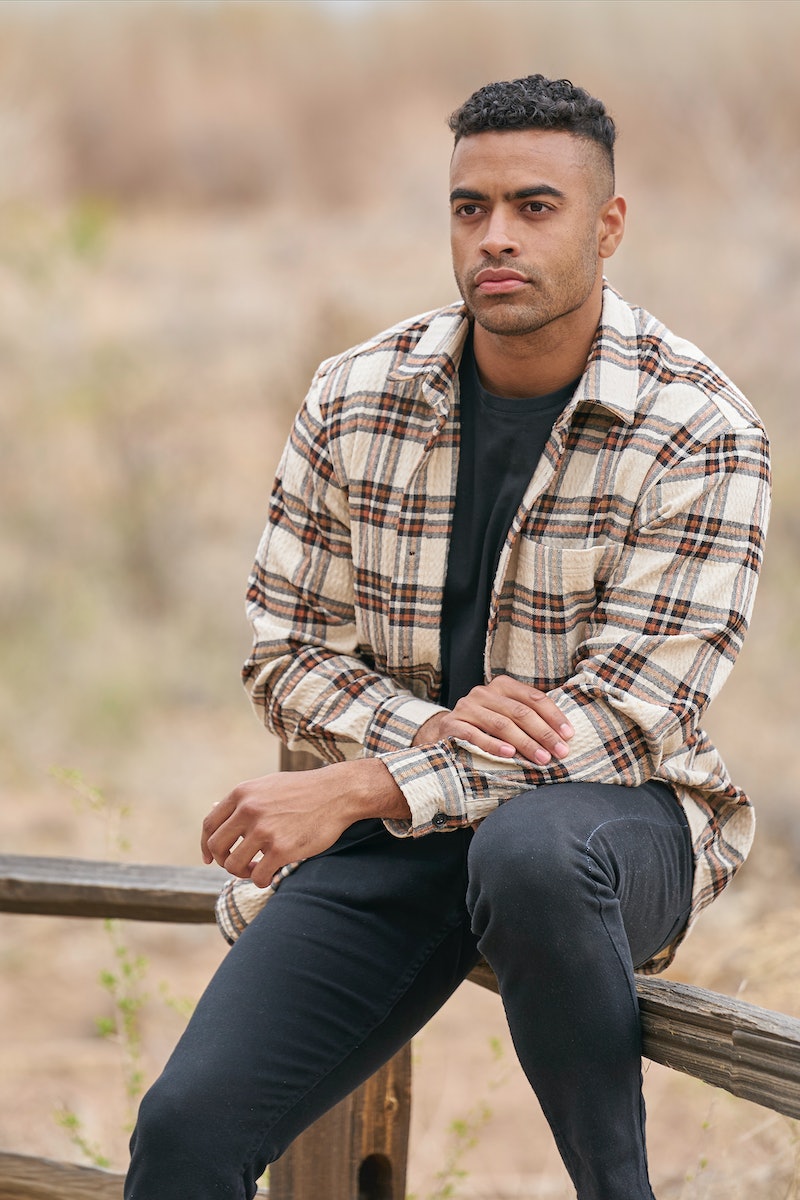 Hometown week has finally arrived on Katie Thurston’s season of The Bachelorette. Typically, that means the lead spends the week traveling to the four remaining contestants’ hometowns, but Katie’s season has shaped up differently. Not only did Michael Allio self-eliminate at the beginning of the July 26 episode, leaving Katie with only three finalists, but due to the coronavirus pandemic, her men’s families will be making a trip to New Mexico instead of her visiting them.

Regardless of the location, the stakes are the same: meeting family members can be the difference between an engagement and getting sent home. Which camp will Justin Glaze fall into? We’ll find out soon enough. Here’s what to know about his family in the meantime.

Justin Is Close With His Grandparents

Justin’s parents have been married for over 30 years, and in his Bachelorette bio, he credits them for providing “an excellent example of what a successful relationship should look like.” But they’re not the only family members he’s close with. He also has a deep appreciation for his grandparents: in 2014, he posted a portrait of them he drew on Instagram. “Easily my favorite work of art that I've done. Words can't describe how much these two mean to me,” he wrote.

The preview for Katie’s hometown dates features some brief conversations between contestants and their family members, including one between Justin and his friend Herb Jenkins.

According to Instagram, Herb is also from Baltimore, and he and Justin appear to have a history as far back as when people used to over-filter their Instagram posts. In 2016, Justin and Herb traveled to Europe together. “Lots of unforgettable experiences (some that we won't speak of) and met some amazing people from around the world. Can't wait for the next journey,” Justin captioned a picture of them together in a crowded German club.

Based on the preview, it seems like Herb is the kind of friend who tells it like it is. When Justin says that he and Katie haven’t yet told each other that they love each other but that there’s still time, Herb retorts that there are only two weeks left. Whether or not Justin will heed Herb’s advice and tell Katie how he feels, we’ll have to wait and see.