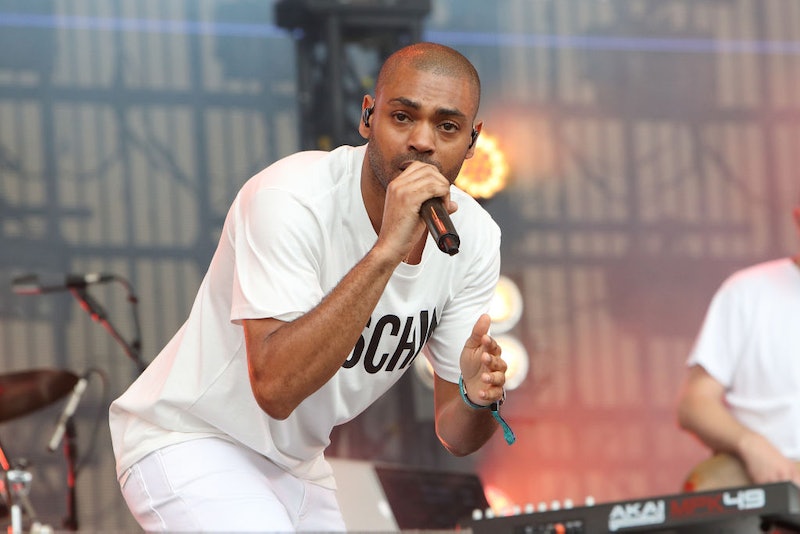 The Guardian rightly came under fire yesterday after it published a column by Owen Jones discussing Wiley's antisemitic tirade and mistakenly accompanying it with a picture of Kano. The internet's reaction was swift, calling out both the publication and author. Kano posted an Instagram post in response, calling out the media to "do better".

Jones's article, entitled I Joined The Twitter Boycott - But Racism On Social Media Is Just The Tip Of The Iceberg, was published this week, mistakenly identifying an image of Kano as Wiley. Sharing a screenshot of a Tweet that had called out The Guardian, the "P's and Q's" rapper wrote:

"Won’t leave this up because I don’t want my likeness to be associated with this rhetoric for any longer than it already has. But YO @guardian/ @owenjones84, I’m the other black rapper from East London. Fix up.(@variety and @bbc for that matter, too. It’s not okay. Do better.)"

The post has been liked nearly 50,000 times and has garnered hundreds of furious comments directed at the publication.

The Guardian has since removed the incorrect photo and replaced it on the article with a picture of Wiley. They have also issued the following apology:

"Kano: an apology. This article mistakenly carried a photograph of Kano when it was first published. The Guardian apologises unreservedly to Kano and our readers for the error, which has now been corrected. We would also like to clarify that Owen Jones was not involved in this error."

Writer Owen Jones has shared the apology on his own Instagram, and also apologised profusely, reiterating he had no part in choosing the image or signing off on on the image selection. "I’ve read the messages to me today from Black people who want deeds, not just words, including proper representation," the journalist tweeted. "I’ve taken that on board, and will expect my employers to do the same."