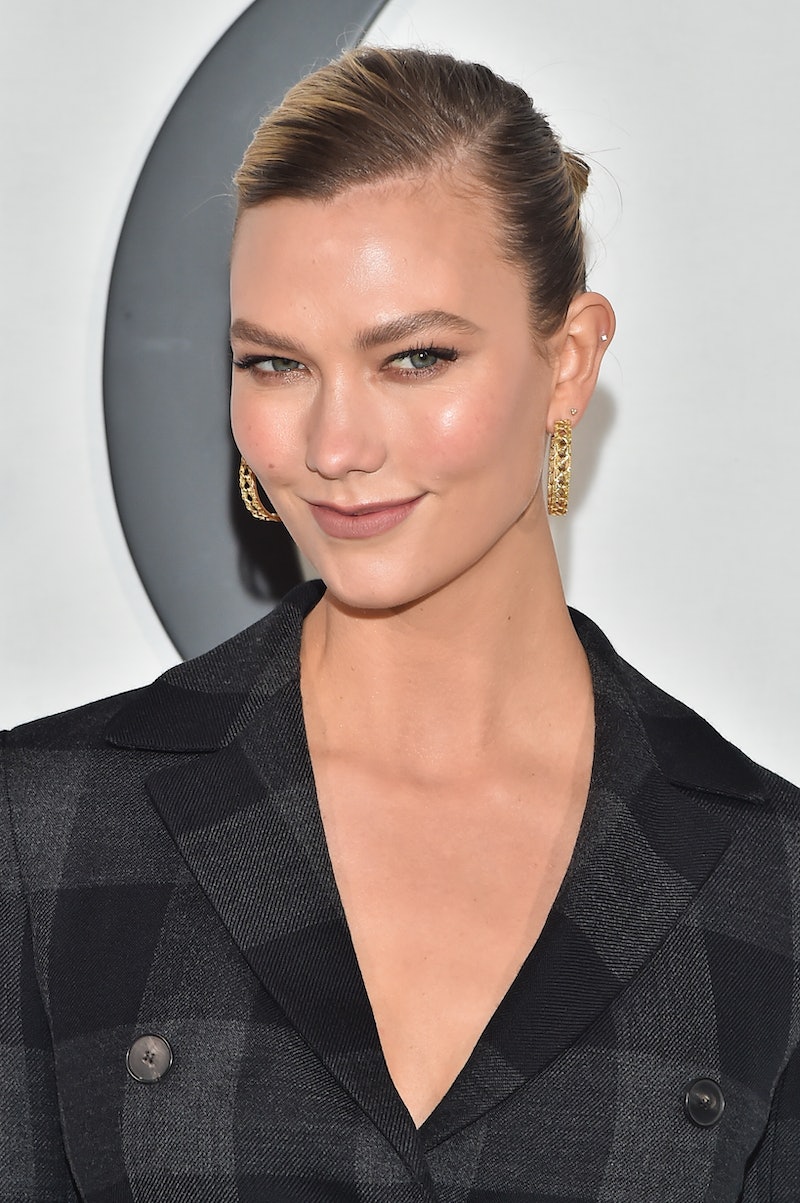 This supermodel is officially a mom. Karlie Kloss announced the birth of her first child with husband Joshua Kushner, who shared the baby news on Sunday, March 14. Kushner posted a photo of the baby wrapped in a blanket with a simple caption: “welcome to the world.”

The couple’s friends and fans quickly shared their congratulations in the comments. “Congrats!!! Enjoy every moment. They grow so fast,” Gisele Bündchen wrote. Meanwhile, Kate Hudson commented with a string of heart emojis.

Kloss and Kushner, who wed in October 2018 during a small ceremony in New York, announced their pregnancy shortly after their second wedding anniversary, according to PEOPLE. “Karlie is overjoyed to be expecting her first child in 2021," an anonymous source told the publication at the time. “She will be the most amazing mother."

In November 2020, Kloss shared a video of her baby bump on Instagram, writing “good morning baby.” The Kode With Klossy founder has also continued to post periodic pregnancy updates, sharing a photo posing near a pool in November, as well an end-of-year photo showing off her bump in December. She wrote: “May the lessons of 2020 guide us through the coming year. Here’s to new beginnings in 2021.”

Kushner has also shared a few baby updates on social media along the way, posting a photo of Kloss posing on Instagram with a simple heart emoji on Thanksgiving. Before that in October, the business mogul posted a photo of Kloss posing by the water to celebrate their anniversary, writing: “happy anniversary karlie. i pinch myself every day.” Klosss shared wedding footage to celebrate the couple’s anniversary on Instagram the same day, writing: “I fall more in love with you every day. Happy 2nd-anniversary @joshuakusner.”

While Kushner and Kloss have kept their personal life relatively private, the couple’s relationship has been a source of curiosity for fans. Kushner’s older brother is Ivanka Trump’s husband Jared Kushner, and both were senior White House aides in the Trump Administration. In July 2019, Kloss said “it’s been hard” to marry into the Kushner family as a Democrat in an interview with British Vogue. The model told the magazine that she chooses to “focus on the values that I share with my husband,” which are “the same liberal values that I was raised with and that have guided me throughout my life.”