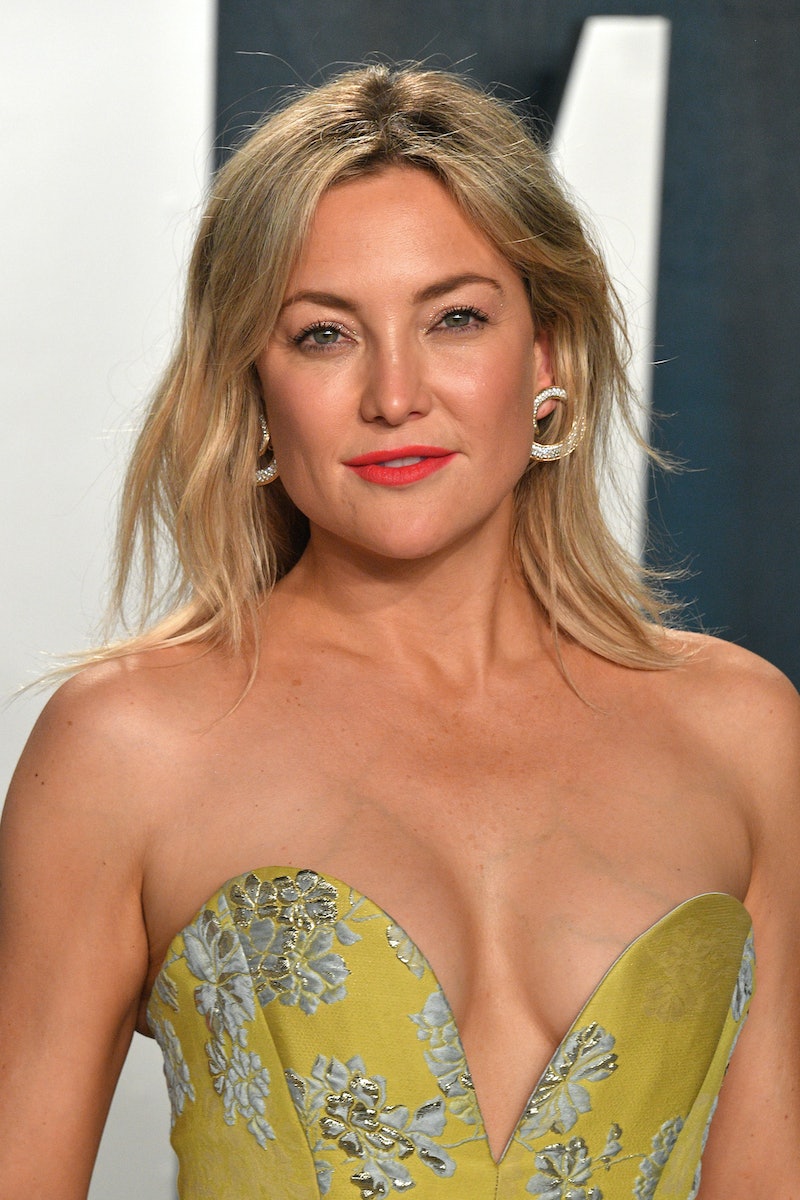 Following months of backlash over her latest film's casting and portrayal of autism, Kate Hudson responded to criticism of Sia's Music during her Jimmy Kimmel Live! appearance on Friday, Feb. 19. In her Golden Globe-nominated turn as Kazu "Zu" Gamble, Hudson plays the newly sober half-sister of Music, a young woman on the autism spectrum, portrayed by neurotypical actor Maddie Ziegler. Detractors of the casting choice remained unmoved despite director and co-writer Sia's tweet explaining that she'd swapped in Ziegler, a frequent collaborator, for "a beautiful young girl nonverbal on the spectrum" who found the filming experience "unpleasant and stressful."

Hudson explained to Kimmel she felt "terrible" that some people felt "left out" of casting and the portrayal of Ziegler's character. "It's an important conversation to have, not just about this movie, but as a whole about representation," she said of neurotypical actors portraying neurodivergent characters. "We are listening. ... It's our job to listen and encourage more conversation with other people who want to tell these stories, because they're important stories to be told."

Despite the controversy, Hudson said she hopes the film's intended message still comes across to viewers. "I think when people see the film, they will see the amount of love and sensitivity that was put into it," she added. However, she also conceded that "the spectrum is so wide" and should be approached with far more understanding.

Critics also took issue with scenes showing Music being subjected to a controversial physical restraint technique by a neighbor, played by Leslie Odom Jr. In a statement to The New York Times, Odom's message was similar to Hudson's. "When we make something or when we sign up to help someone we respect make something, our hope is always that the work is the beginning of a conversation," he said. "The filmmakers make the art, but we don’t get to dictate or decide the contents or parameters of the ensuing conversation. The other half of the conversation regarding this work is just beginning. I am listening."

While he and Hudson are listening and open to a dialogue, it remains to be seen what changes will be made in the future.