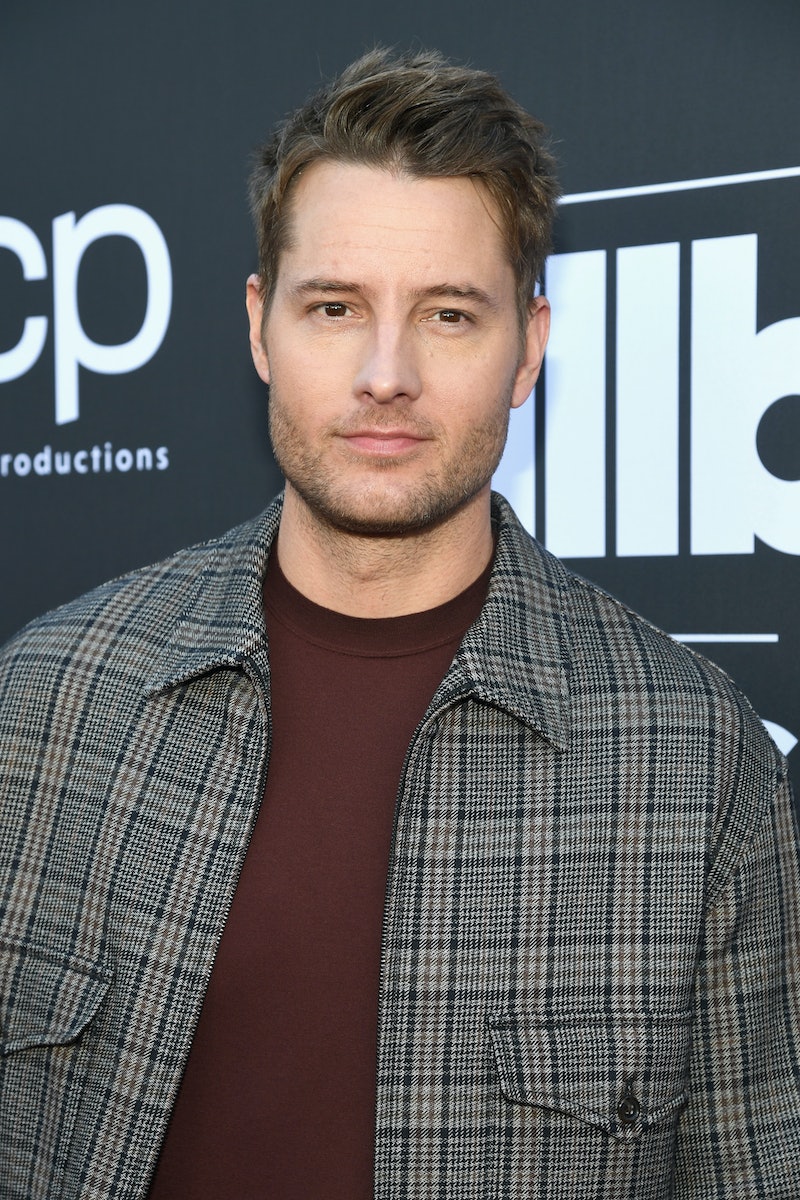 Following a major revelation in the Season 4 finale of This Is Us, Justin Hartley teased Kevin's fatherhood storyline, telling Entertainment Weekly, "the way that he goes about being a dad is not something that people would expect Kevin to do." Last season, Kevin's one-night stand with Madison resulted in her getting pregnant with twins. And despite the unplanned pregnancy, Kevin — who met Madison through his sister Kate — promised that he would be "all in."

This Is Us viewers have followed Kevin, a career-oriented, self-serving actor, through some rough times. For example, last season ended with a blowout fight between him Randall, during which he told his brother that "the worst thing that ever happened to me was the day they brought you home." In the EW interview, creator Dan Fogelman and Hartley discussed Kevin's future, hinting that parenthood might redeem the complicated character. Hartley promised everything from "highs and lows and mediums and shock and surprise and horrifying moments" to "life-changing moments" for Kevin.

The actor also hinted that fatherhood would offer Kevin the opportunity to channel Jack, the beloved Pearson patriarch, saying that whenever the going gets tough, "he'll have a fond memory of his father and what he did. And then also kind of do it better." But alas, Kevin is still Kevin, which means fans can probably expect to see him "flip out every once in a while and have a few nervous breaks."

Will Kevin moving on from his on-again, off-again romance Sophie also be part of the growth viewers can expect to see? Hartley hinted that having babies is "a big thing," which, according to him, means that Kevin's relationship with Madison is "going to evolve in a way that you probably didn't expect it to." The expectant parents, who have had a more casual, antagonistic friendship in the past, will also share "some moments that are very personal," Hartley added. "It'll definitely be different than it is now."

Season 5 of This Is Us premieres on Tuesday, Oct. 27 on NBC.