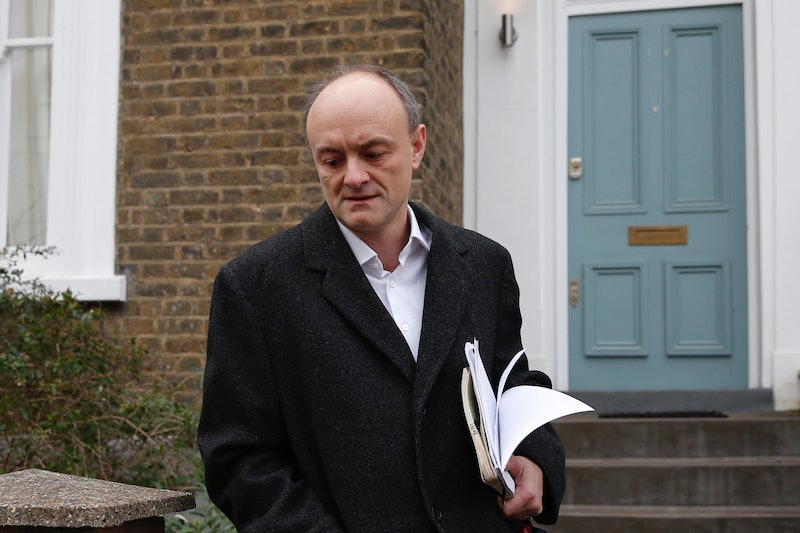 On July 20 former chief advisor to the Prime Minister Dominic Cummings sat down with the BBC’s political editor Laura Kuenssberg for a one-hour interview to discuss his time in Downing Street, including his involvement in Brexit and what he witnessed of the government’s COVID-19 response. It’s the first major interview Cummings has given since he left his position in November last year following “internal battles” over his position.

Cummings has been a fundamental player in British politics since the EU referendum. For a long time, he was seen as Boris Johnson’s right-hand man. Last night, however, the former aide made several statements about the PM and operations within No 10 that shocked both Kuenssberg and viewers. Here are six of the most crucial.