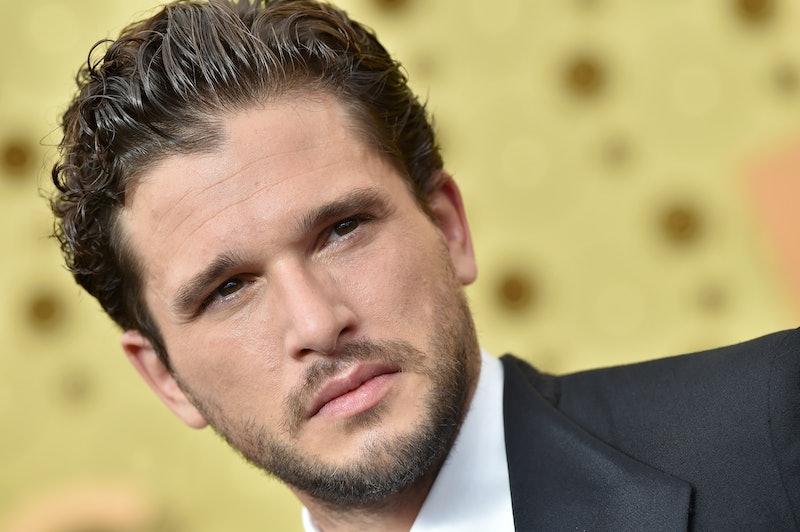 Amazon's Modern Love is returning and, like the first series, the cast list looks immense. Fans of Game of Thrones have cause for excitement as Kit Harington will star in season two of Modern Love. The anthology series – based on a much-loved New York Times column – is perfect viewing for hopeless romantics. Deadline reported that the new series was filmed around the globe and the show's creator wanted to send the message that, even in times of uncertainty, love is found everywhere.

Harington has taken some time out of acting. He appeared in Netflix’s Criminal in 2020 but since GoT ended in 2019 he hasn’t been part of any other big series. On Feb. 16 he welcomed his first baby, a boy, with fellow GoT star Rose Leslie. Their rep said they're "very very happy."

In Harington's latest project he will bring to life one story from the Modern Love column, but it's not been announced exactly what it will entail.

Fans of Harington are already swooning over his upcoming, with lots of love heart emojis appearing all over Twitter.

The Hollywood Reporter said that filming for the new series took place in New York City, Albany, Troy and Schenectady, New York, and Dublin and it is due to air later this year on Amazon's Prime Video.

Speaking about the new series on Deadline, show creator John Carney said, “We’re so excited to bring a second season of this series to life, and give an opportunity to really shine a light on what matters most. With so much uncertainty in our current world, these stories bring truth and love to people everywhere, and I’m so appreciative to be a part of making that happen.”

In season one Dev Patel, Anne Hathaway, and Tina Fey were among the famous faces that brought some of the columns to life. Season two’s cast is equally impressive with Minnie Driver, Marquis Rodriguez, and Gbenga Akinnagbe joining Harington.

While there’s no official release date for season two of Modern Love, sources are speculating that it may air in Oct. 2020, the same time of the year as season one.