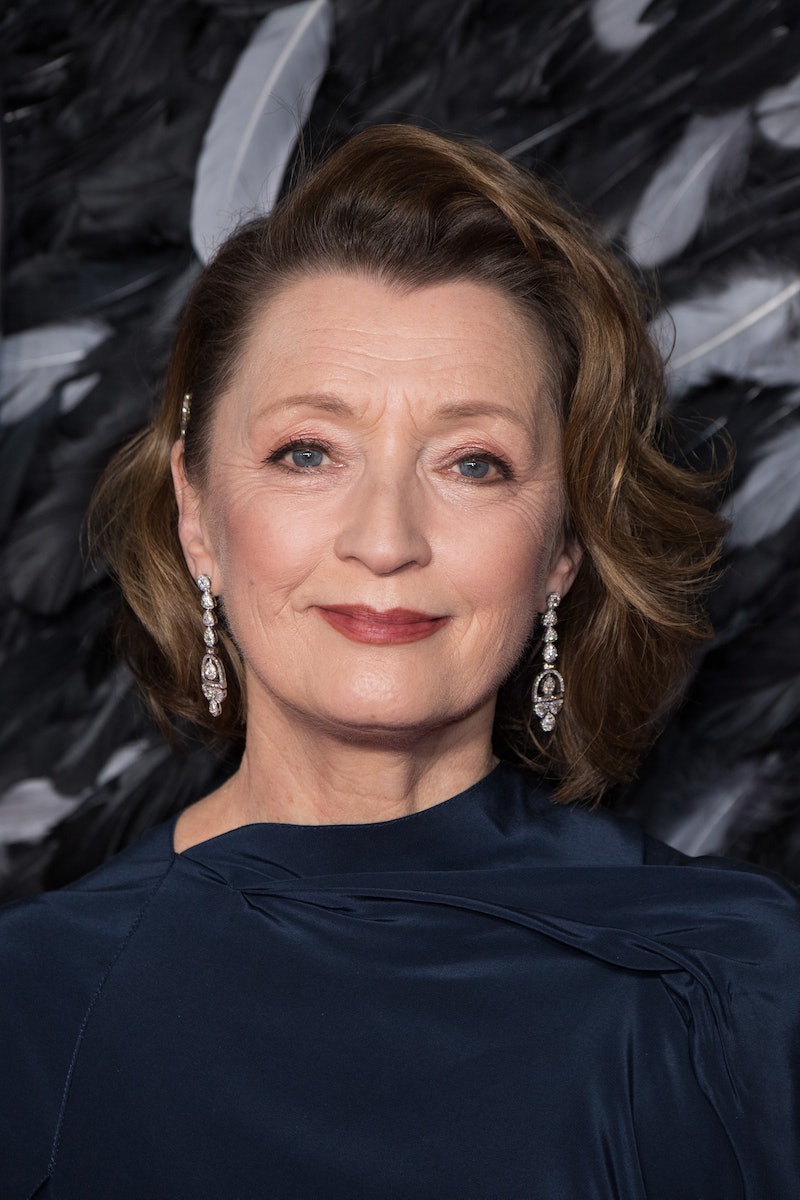 Netflix UK revealed its stellar new cast for Series 5 of The Crown earlier this year, and the fresh new line-up brings a great deal of pressure for the actors tasked with picking up the baton. Ahead of her debut as Princess Margaret in the fifth series, actor Lesley Manville spoke about the "pressure" of playing Princess Margaret following on from Helena Bonham Carter and Vanessa Kirby.

The Oscar-nominee admitted that she "feels all the pressure in the world" to do the role justice in a recent interview with Variety’s Marc Malkin. Manville explained: “Everyone loves comparing, don’t they? ‘Oh no, she’s not as good as Helena no well, she’s not as good as Vanessa.’ I think every time a new series begins, you have to go, ‘Oh OK, so that’s the face now of the queen, is it? OK, the face of Margaret.’ And I think you very quickly do that."

The Crown‘s much anticipated fourth season is set to be released on Netflix on November 15, 2020. It currently stars Helena Bonham Carter as Princess Margaret during the 1970s and Thatcher era. For The Crown's pending fifth season, Manville will be playing the royal during the last few years of her life. The Maleficent actor says she's been doing a lot of preparation for the role.

“I’m now rewatching The Crown because, ultimately, yes I’ll read the books, yes I’ll listen to Margaret talking, yes I’ll look at endless footage of her,” she said to Vanity Fair. “But at the end of the day, I have to look at what Vanessa did, look at what Helena has done, and pick up the baton of those two great actresses and carry on being that Margaret.”

There's some time to wait before Manville has to get into character. Filming for Season 5 of The Crown isn't set to begin until 2021 and won't be aired until 2022.