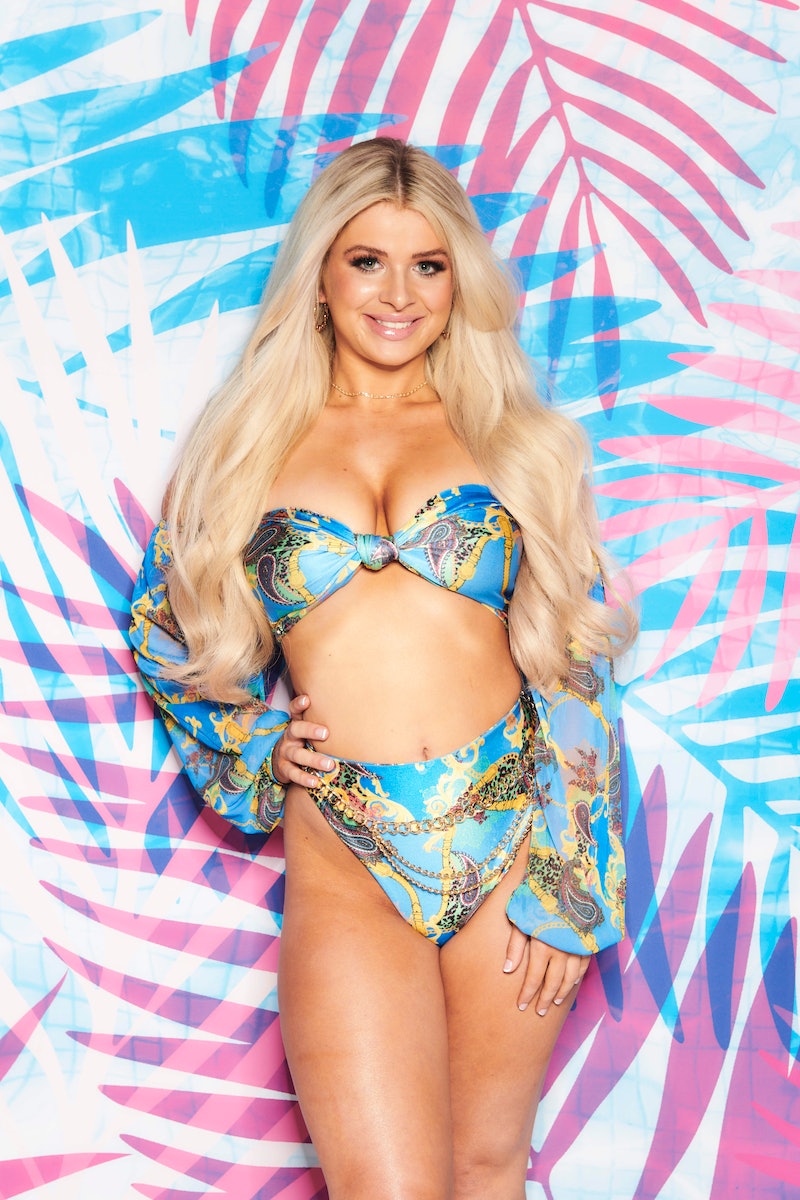 Love Island 2021 is literally right round the corner, launching June 28. If you’re a fan of the show, you’ll no doubt be super excited to see who’s going into the villa this year, and the cast are finally being revealed as we speak. One contestant who will be making an appearance is 21-year-old Liberty Poole from Birmingham. Here’s what’s been revealed about Liberty so far, from her current job to what she’s looking for in a man.

What Is Liberty’s Job?

Liberty is a marketing student, but she also works as a waitress at the nation’s favourite restaurant, Nando’s, which has given her plenty of stories. “I’ve had a few things happen at work,” she said. “I’ve had people try and rinse me for a date at Nando’s, get the discount and stuff.”

She adds: “I’ve had a napkin shaped as a rose given to me which was cute, that was when I first started working there and then I’ve been proposed to. It was a bit unexpected! He was on his own, he’d come into the restaurant every week and he got down on one knee and was like, ‘Will you marry me?’ But in his hand, it was a charity support badge not a diamond ring or nothing. So I was thinking, that’s one way of saying I’m a charity case when it comes to love!”

Liberty already has over 10,000 followers on her Instagram, and that number is sure to fly up during her appearance on Love Island. Her handle is @libertypoolex and she shares plenty of fun selfies and outfit posts.

What Else Is There To Know About Liberty?

As well as the potential for love, the 21-year-old is just excited to have a fun time and meet some friends. “Obviously I want the best summer ever because we have been in lockdown for a year so it would be nice to go away and enjoy the sun and make friends as well,” she shared. “I’m excited, I’m a bit of a social butterfly so I love to meet new people. I’m a girls’ girl as well so I can’t wait for the girly friendships. It’s going to be fun!”

However, Liberty is clear on what she wants from a man and would also love to find somebody. “I've never had that nice, happy relationship so I think it will be nice and something for me to experience,” she said, before adding: “I like tall, alpha male, confident, a cheeky chappy sort of guy. But obviously that’s always usually combined with player types, which is where I go wrong. So I am trying to change my ways and go for more of a nicer guy that is going to treat me right.”

Interestingly, Liberty actually joked about going onto Love Island back in 2020, when she wrote on twitter: "I seem to be in that many love triangles feel like I’ve earned myself a place on love island." This could make for great TV.