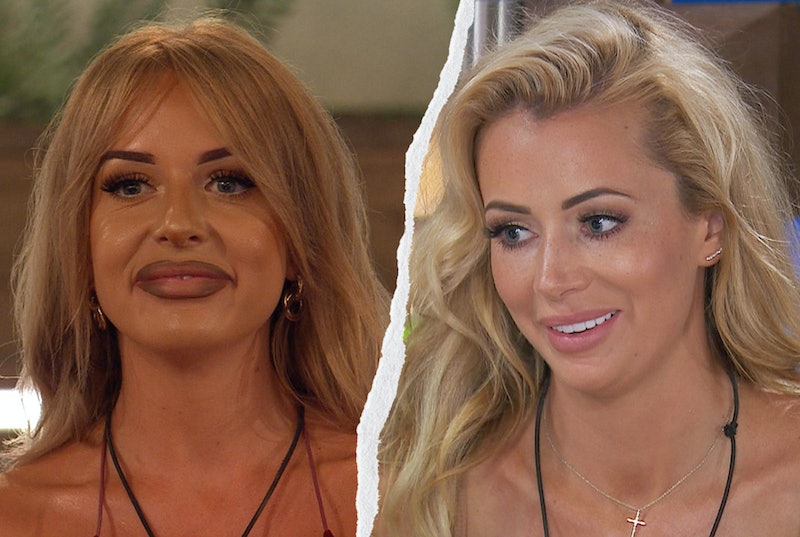 We’re nearing the end of Love Island season seven and one contestant who will surely be remembered long after the summer draws to a close is Faye. Just recently, Faye performed in the villa’s talent competition, roasting other contestants with a – let’s say – thoroughly honest stand-up routine. Fans were quick to note similarities between Faye and former contestant Olivia Atwood following the roast, prompting the season three favourite to respond during a chat with her villa companion Kem Cetinay.

Speaking on the Love Island: The Morning After podcast, Olivia replied to a tweet that claimed it was “ironic that Faye laid into Jake copying Kem” when she did pretty much the same kind of roast Olivia did back in the second season of the series.

Although Olivia noted that there were parallels between the two, she wasn’t quite convinced that Faye was “trying to copy” her.

“I have actually been trying to be very diplomatic for this series,” said Olivia. “She just has a few similarities, if any.”

She added that a roast was quite a “niche” choice for the talent contest and, with Faye already having a reputation for being fiery, perhaps it wasn’t the best choice for her. “Just because of all the things [Faye's] been accused of I think it's unfortunate that was the talent she chose. For her own benefit, it doesn't help her develop her own character with the viewers,” Olivia said.

“They're always mugging her off a little bit, I feel like there are other things she could have done. It's hard when you go in there and don't have a talent. I didn't, so that's why I came up with that.”

Last night’s episode saw Faye and Teddy survive the public vote despite their fellow Islanders voting them as one of the least compatible couples, a decision Faye didn’t take kindly to.