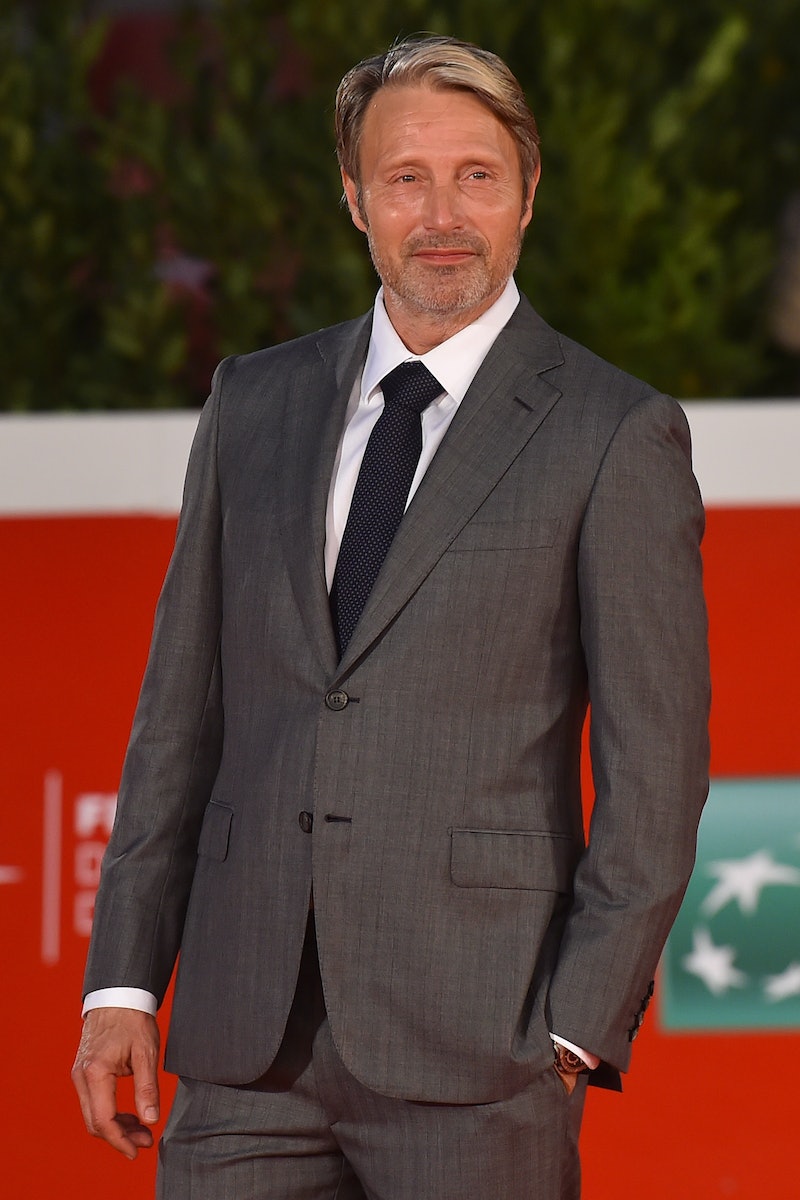 Best known for playing Hannibal, Dutch actor Mads Mikkelsen is expected to replace Johnny Depp in the upcoming Fantastic Beast 3 film. Per Deadline, Mikkelsen is said to be director David Yates "favourite" to play Gellert Grindelwald in JK Rowling's fantasy film, after Depp was "asked to resign" by Warner Bros.

While Depp had played the dark wizard in the first two Fantastic Beast films, the actor has just lost a libel case with The Sun (Nov, 2.), after the paper described him as a "wife-beater" in light of abuse allegations from his ex-wife Amber Heard. The actor has denied the allegations and plans to appeal the ruling.

Depp announced his resignation from the Fantastic Beast film last week (Nov 6.). The actor shared the news on his Instagram page: "Firstly, I'd like to thank everybody who has gifted me with their support and loyalty. I have been humbled and moved by your many messages of love and concern, particularly over the last few days," said the statement.

"I wish to let you know that I have been asked to resign by Warner Bros from my role as Grindelwald in Fantastic Beasts and I have respected and agreed to that request."

According to Deadline, Depp has only filmed one scene in the upcoming film making it easier for a new actor to take the role as Grindelwald.

No stranger to iconic villains, Mikkelsen will be more than suited to play "one of the most dangerous wizards of all time" If the rumours are confirmed, the actor will join Jude Law (Albus Dumbledore) and Eddie Redmayne (Newt Scamander) in the hit production. Fantastic Beasts 3 recently resumed filming in October after production was delayed due to the pandemic. The long-awaited film is due to be released in July 2022.