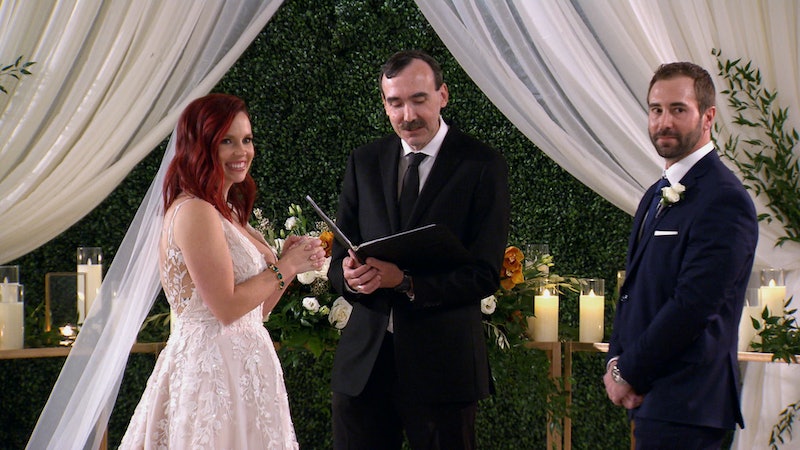 Married at First Sight is going to have a very busy aisle for several more seasons to come. The Lifetime reality series is currently at the tail end of its 13th season, with five Texan couples facing the decision to stay together or get divorced. While speculation as to which couples will make it and which won’t continue to brew ahead of the Nov. 10 finale, fans can rest assured that there will be more marital drama ahead: in August 2020, Lifetime renewed the series through Season 17. Here’s what we know about the next installment so far.

Where Is MAFS Season 14 Being Filmed?

Married At First Sight has set up shop all over the country, matching couples in cities like New York, Atlanta, Miami, and New Orleans. Season 13 was filmed in the Lone Star State of Texas, with Season 14 set to head northeast to Boston, where Parade has confirmed that casting has already begun.

When Will MAFS Season 14 Premiere?

Since its premiere in 2014, MAFS has aired two full seasons annually with the exception of 2017. Considering the casting process is already underway, that puts Season 14 on track to premiere in early 2022. Season 15 will also likely premiere the same year if the series sticks to its usual production schedule.

Who Will Be In The Cast Of MAFS Season 14?

Though casting has begun, Lifetime has not confirmed any of the couples who will appear in Season 14. However, the participants will assumedly have to meet the same casting standards that have been set throughout the show’s history. According to Women’s Health, there are upwards of 50 rules people must follow in order to be cast on the series. All participants must be at least 25 years old, be a resident of the city in which filming will take place — in this case Boston — and undergo a psych evaluation. Additionally, cast members aren’t allowed to use social media or work full-time, nor may they have any knowledge or input about who they’re paired with.