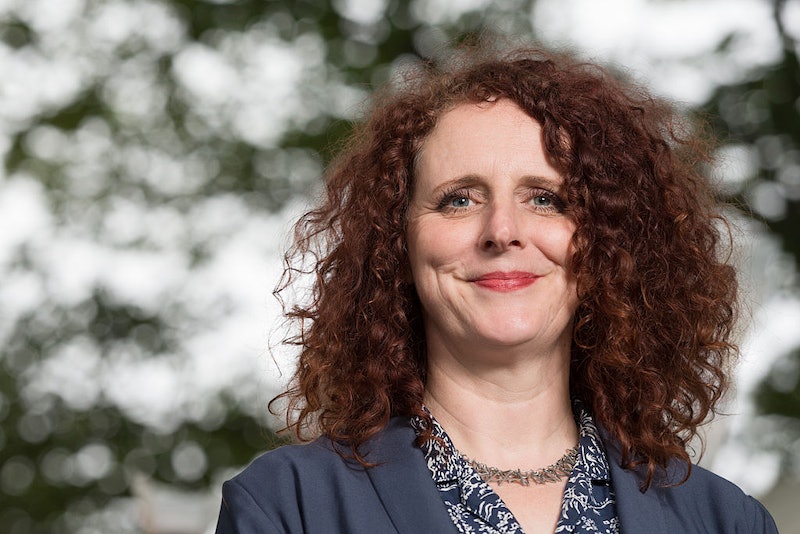 After much deliberation by a panel of judges, Maggie O'Farrell has been awarded the Women's Prize for Fiction with her book Hamnet. Northern Ireland native O'Farrell won the £30,000 prize, against a shortlist made up of Dominicana by Angie Cruz, Girl, Woman, Other by Bernardine Evaristo, A Thousand Ships by Natalie Haynes, The Mirror and the Light by Hilary Mantel, and Weather by Jenny Offill.

Discussing her win with the Guardian she said, "there wasn’t really any particle of me that thought it would happen. Being on the shortlist was kind of enough and it never occurred to me they would choose my book."

Hamnet is a fictionalised account of the life of Shakespeare's only son, Hamnet, who died in 1596 when he was only 11 years old. Speaking of the boy's tragically short life, O'Farrell drew parallels with the Elizabethan experience of disease and the current pandemic we face. "I feel a bit closer to the Elizabethans, because before it was impossible to imagine what it was like to be assailed by a disease that’s resistant to treatment, and the powers of healing,” she told the Guardian.

In a statement shared on the Women's Prize website, Martha Lane Fox the chair of the judges, said, "Hamnet, while set long ago, like all truly great novels expresses something profound about the human experience that seems both extraordinarily current and at the same time, enduring."

The BBC reports that O'Farrell is the 25th recipient of the prize, which was initially titled the Orange Prize for Fiction in its inception back in 1996. Previous winners include Chimamanda Ngozi Adichie's Half Of A Yellow Sun, Zadie Smith's On Beauty, and Ali Smith's How To Be Both.