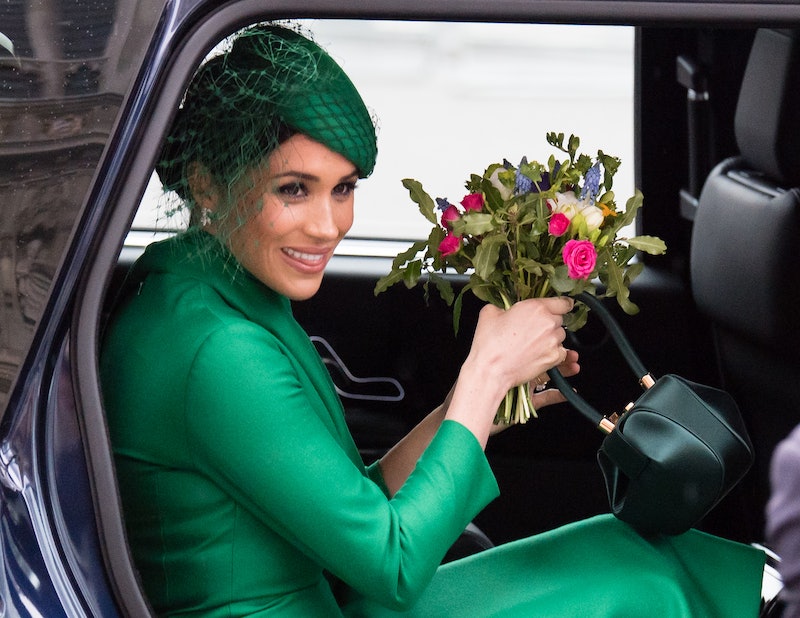 Meghan Markle is creating an animated series for Netflix, currently entitled Pearl. The show will centre on a 12-year-old girl who takes inspiration from influential women throughout history as she goes on her adventures. It is being executive produced by the Duchess of Sussex via Archewell Productions, alongside filmmaker David Furnish, who is responsible for other animated hits including Gnomeo & Juliet.

Speaking in a statement released via Archewell, Markle said of the project: “Like many girls her age, our heroine Pearl is on a journey of self-discovery as she tries to overcome life’s daily challenges.”

The Duchess conitnued: “I’m thrilled that Archewell Productions, partnered with the powerhouse platform of Netflix, and these incredible producers, will together bring you this new animated series, which celebrates extraordinary women throughout history. David Furnish and I have been eager to bring this special series to light, and I am delighted we are able to announce it today.”

Elsewhere, Furnish has said: “I am delighted that we are finally able to announce this exciting animated series. Meghan, The Duchess of Sussex and I are deeply passionate about bringing the inspirational and positive stories of extraordinary women from around the world to a global audience of all ages. The team collaborating on the series are first class, and Netflix are the perfect partner.”

The series is part of Meghan and Prince Harry’s multi-million dollar deal with Netflix that was signed in 2020, and will include production of everything from documentaries to feature films.

As mentioned, Markle will be joined by David Furnish on the production side, as well as Carolyn Soper, Liz Garbus, and Dan Cogan. Amanda Rynda is set to act as showrunner and executive producer.

Pearl marks the latest move by the Duchess of Sussex to produce child-friendly content; her first children’s book, The Bench was released in June this year.

It is so far unclear when Pearl will be released, whether its title will change, and who will voice the characters as yet, but this story will be updated with further information as it becomes available.