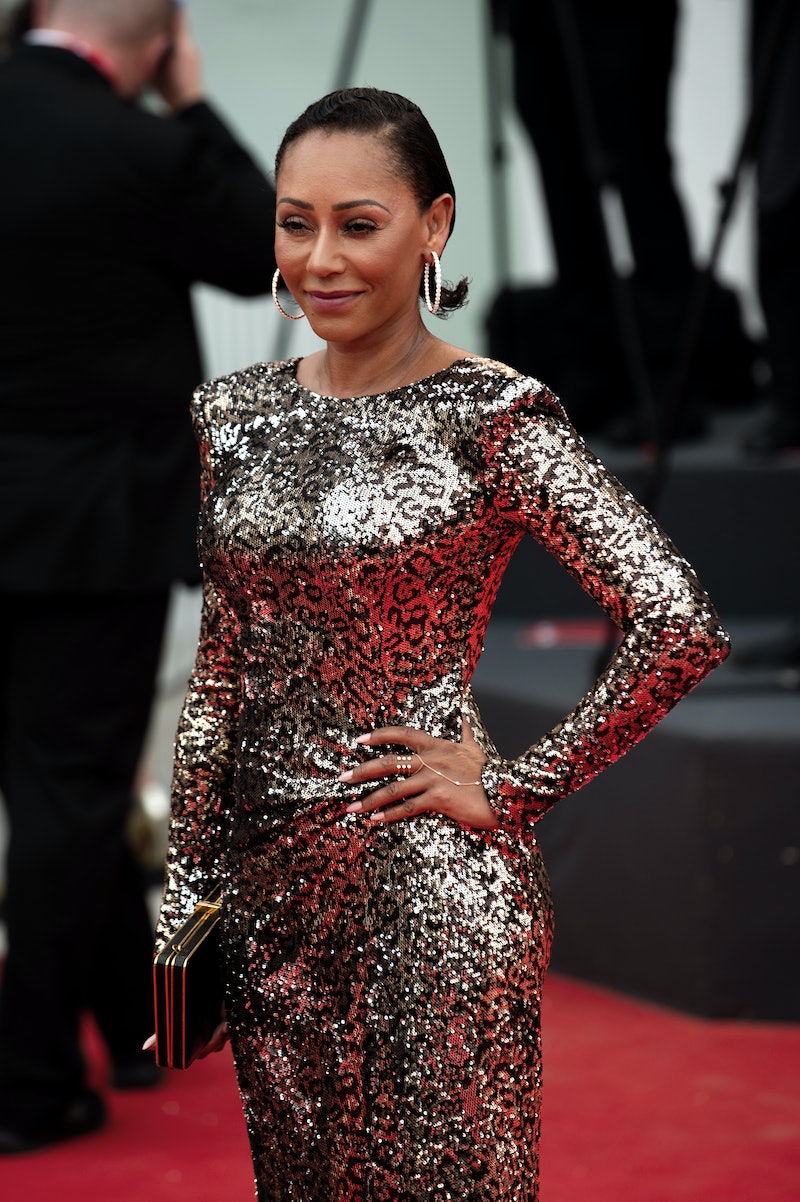 In support of charity Women’s Aid, Mel B has appeared in a harrowing domestic abuse film to highlight the reality of the issue, following her own experiences of allegedly suffering abuse for close to a decade.

In the powerful video entitled Love Should Not Hurt, the former Spice Girl portrays a woman grappling with horrific abuse at the hands of her partner.

Directed by composer Fabio D’Andrea, Mel B is first seen fleeing from her partner as he pulls her back by her hair into their countryside home. In the distressing scenes to follow, she is violently beaten and dragged around the house.

The short film, which contains no dialogue, also sees the couple happy at a party, performing an intimate dance routine for onlooking friends and family. However, the elegant moment is interrupted by flashes of extreme violence, highlighting how abuse can hide in plain sight.

The video concludes by sharing stats about the issue, with text explaining that "1 in 3 women globally, around 736 million, are subjected to physical or sexual violence by an intimate partner or sexual violence from a non-partner."

Ahead of the video’s launch, Mel B, who is an ambassador for Women’s Aid, explained why she decided to participate.

In an interview with ITV News on May 13 she said: "Some of the scenes are very, very shocking because I wanted to make it as realistic as possible - so it does reflect what women have gone through or are going through or if you know, somebody that's already been through it. So I wanted it to kind of reflect that.”

"And so it is shocking and I'm even kind of shocked talking about it," she added.

Back in 2018, Mel B released the memoir Brutally Honest which described the abuse she allegedly received from ex-husband Stephen Belafonte. As BBC reports, he denies the allegations.

“I have spoken to so many other women, listened to what they have gone through and I know how very real the danger is to so many women out there,” she said ahead of the video’s release.

She added: “I’m not going to stop breaking the silence and the shame around this subject because it’s too much and we have to stand up and do something.”

More like this
Bimini, Tia Kofi & More React To Cherry Valentine’s Death
By Catharina Cheung
DJ Tyler West Is Probably Safe From The “Strictly Curse”
By Maxine Harrison
Stormzy’s “Mel Made Me Do It” Is A Tribute To Black Talent & Success
By Catharina Cheung
Mariah Carey Is Releasing Her “Lost” '90s Grunge Album
By El Hunt
Get The Very Best Of Bustle/UK