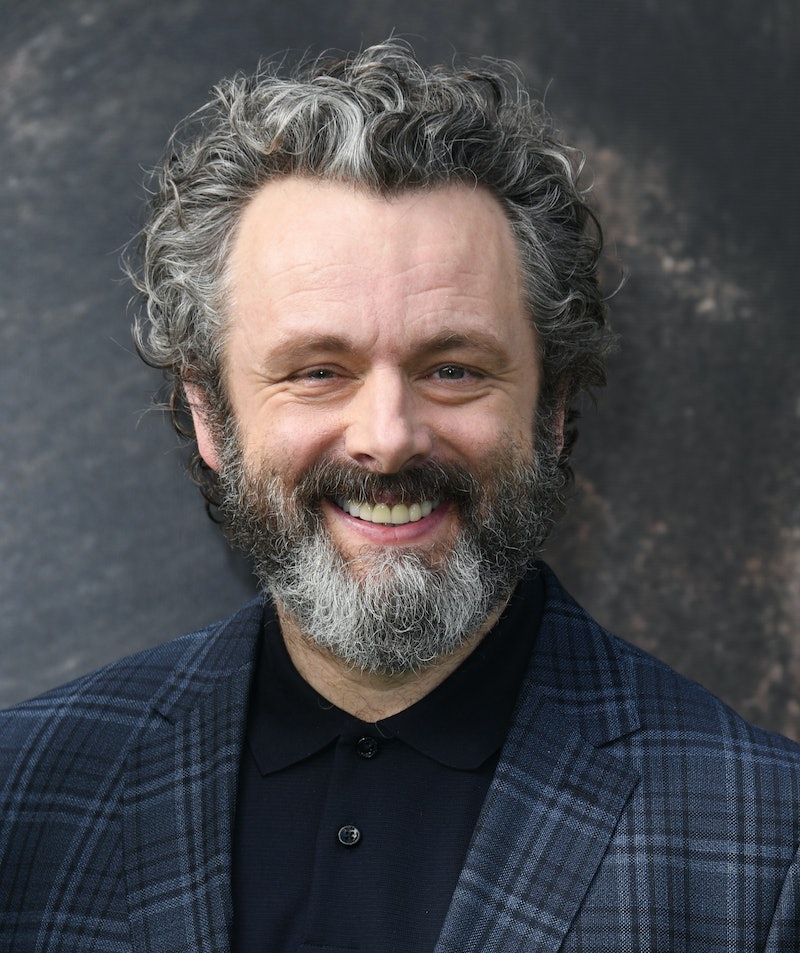 Actor Michael Sheen, known for his roles in Good Omens, Twilight, The Queen, and more, has revealed his plans to turn himself into a “not-for-profit actor.”

Speaking to The Big Issue, Sheen discussed how he wants to continue using the money he earns from acting to fund important projects that are close to his heart.

“There was something quite liberating about going, alright, I'll put large amounts of money into this or that, because I'll be able to earn it back again,” he told the publication. “I've essentially turned myself into a social enterprise,” he added.

Prior to the interview, Sheen – whose net worth currently is said to currently stand at around $16 million (£12 million) – had already been helping to fund projects such as the 2019 Homeless World Cup in Cardiff, an event the actor stepped in to support when funding for the project fell through at the last minute.

“I had committed to helping to organise that and then suddenly, with not long to go, there was no money,” he told The Big Issue, revealing that he wound up selling two of his houses to gather enough cash. “I thought, I'm not going to let that happen. So, I put all my money into keeping it going. I had a house in America and a house here and I put those up and just did whatever it took,” he added.

After investing his time and money into funding the project, Sheen quickly realised that he has the means to “do this kind of thing” more often. The actor concluded, “If I can keep earning money, it's not going to ruin me.”

Per the BBC, Sheen’s announcement follows a £50,000 pledge from the actor earlier this year to help fund a bursary scheme that aims to provide “much-needed” financial support for Welsh students who plan on studying at Oxford University.

“Where you come from and the financial circumstances of your background should not be a barrier to those of talent and excellence receiving much needed support and development,” Sheen told BBC Wales, adding that it gives him “great pleasure” to use his own resources to help young Welsh students get the educational opportunities that “they deserve as much as anyone else.”