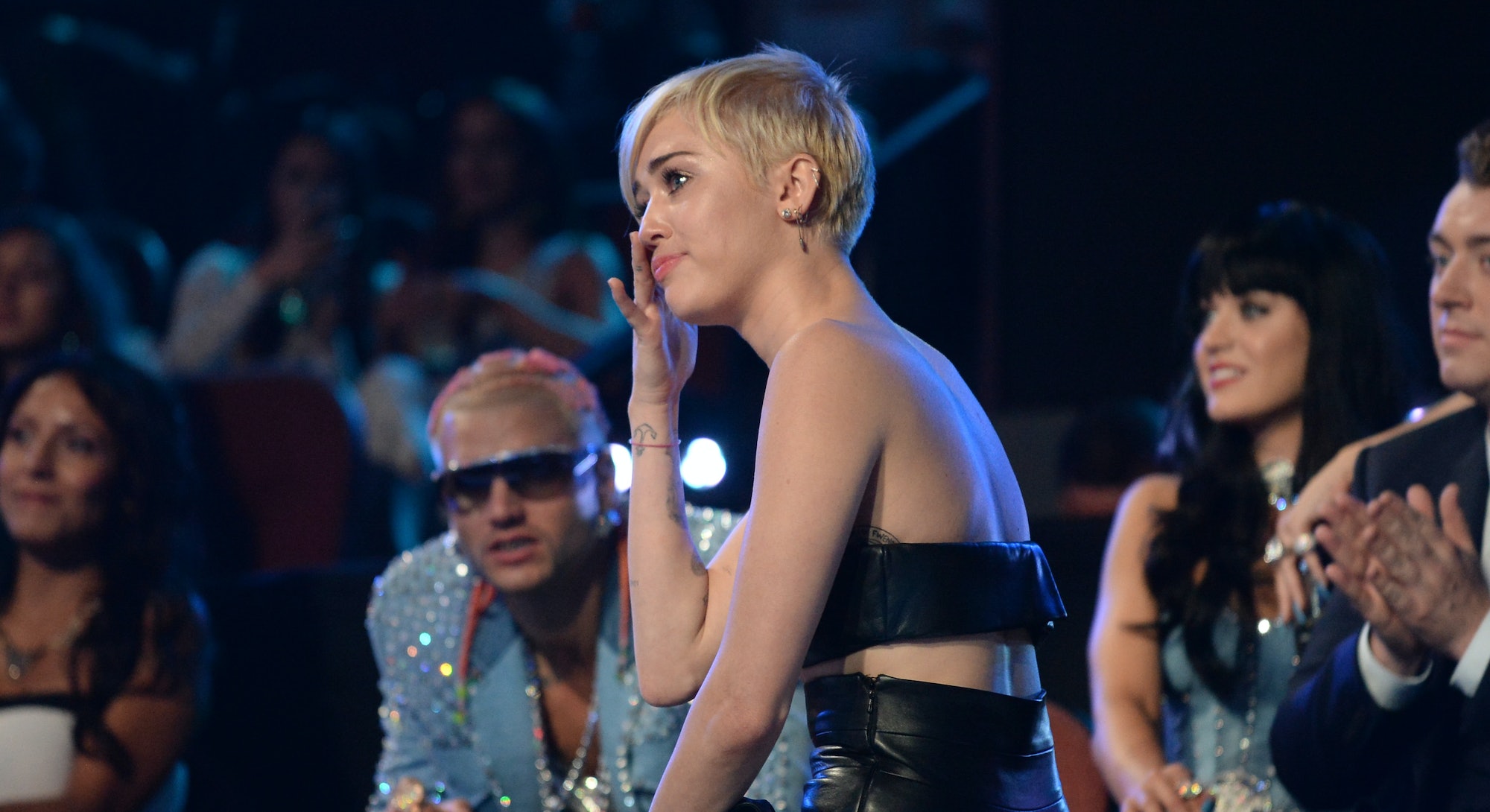 At the 2014 VMAs, Miley Cyrus won Video of the Year for “Wrecking Ball” and shocked audiences once again — by not even speaking. Instead, she let Jesse, a 22-year-old homeless man, accept on her behalf and call attention to the millions of homeless youth in the U.S. “I’ve been an extra in your movies, I’ve been an extra in your lives,” he said, as she watched on in tears. “Los Angeles has the largest population of homeless youth in America.”

Miley Cyrus founded The Happy Hippie Foundation in 2015 to raise awareness about issues facing the LGBTQ+ community and address homelessness head-on. “Pointless judgment and its effects are unfortunately something that is way too common,” she said at the time. “I want to use my voice as a megaphone to young people everywhere and encourage human evolution.”