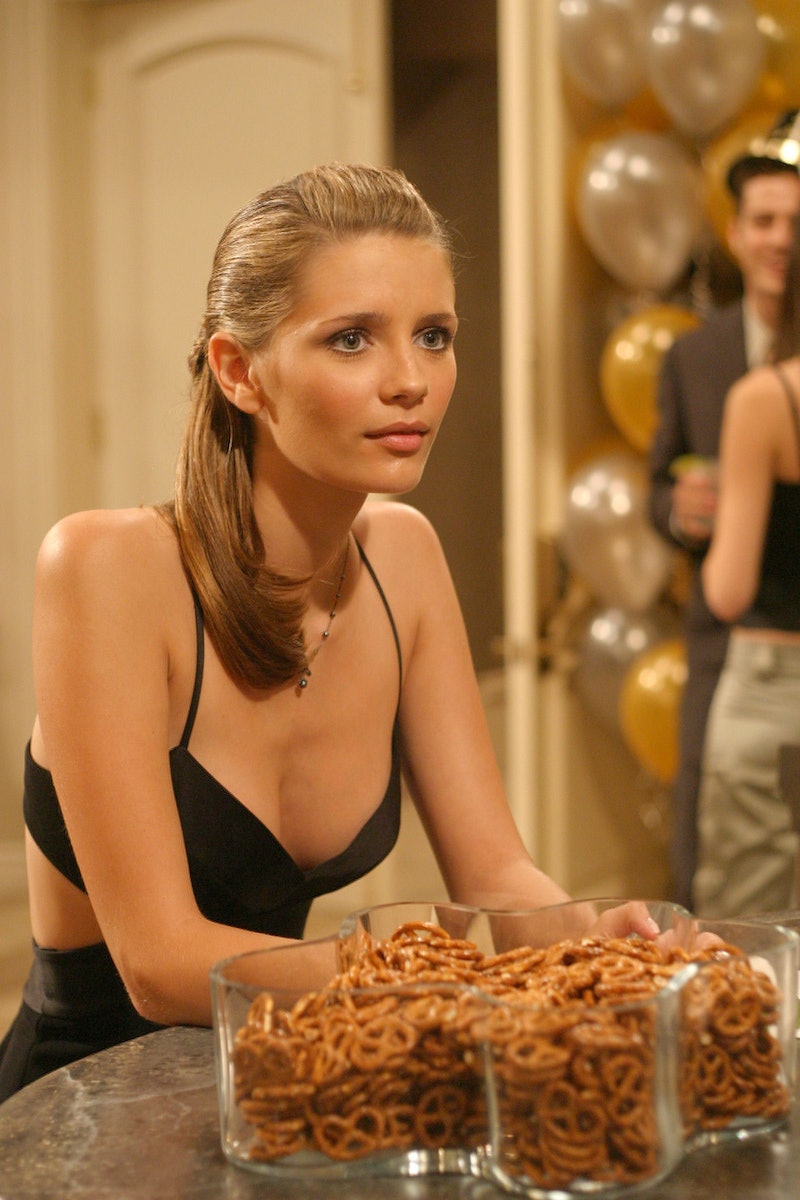 It’s been 15 years since L.A-based teen drama The O.C ended after four explosive seasons (and broke everyone’s hearts). Years after her dramatic exit from the series in 2006, Mischa Barton has spoken about the "bullying" behind the scenes that reportedly led to her leaving The O.C

In an exclusive interview with E! News, the actor, who portrayed troubled rich teen Marissa Cooper in the popular drama, revealed “general bullying from some of the men on set” was just one of the reasons why she exited from the series.

“There were people on that set that were very mean to me,” said Barton in the interview. “It wasn't, like, the most ideal environment for a young, sensitive girl who's also been thrust into stardom to have to put up with.”

Barton, now 35, also shared that while she “loved the show” she struggled with her increasing fame and the “invasion” of her personal life.

“I just felt very unprotected, I guess is the best way to put it,” she told E!.

In 2006, The O.C shocked its viewers after Marissa Cooper was killed off in an extremely dramatic car crash scene. Few O.C fans can forget the haunting Imogen Heap soundtrack, as Marissa Cooper lifeless body was pulled from a car wreckage by her on-off boyfriend Ryan Atwood (played by Ben McKenzie).

Barton, who later appeared in reality series The Hills in 2019, revealed that while it was “really sad” filming the final scenes, she is happy her famed character had a tragic yet “poetic” death.

“They made me feel like the show is going to go on with or without you and it is what it is. So I was just, like, OK, cool, then let's go out with a bang,” she said, adding that she encouraged make-up artist’s to make it “gory.”

“I also do really love that she had this epic death and that it ended like that because it's memorable and it's not just another flash in the pan,” she explains in the interview. “People still come up to me to this day and they're like, ‘I remember where I was when your character died!; And they're still emotional about it, like it was really me. I think that that's cool that people actually took something away from it.”

A representative from The O.C. or its production company is yet to publicly respond to Barton’s comments. However, in 2017, The O.C creator Josh Schwartz spoke about Barton’s exit from the series. When an interviewer from The Daily Beast asked why Marissa was killed off, he said it was partly a creative decision, as Marissa was “an inherently tragic heroine,” and partly a business one, as there was “pressure from the network in terms of ratings, and what we could do for the show’s fourth season.”