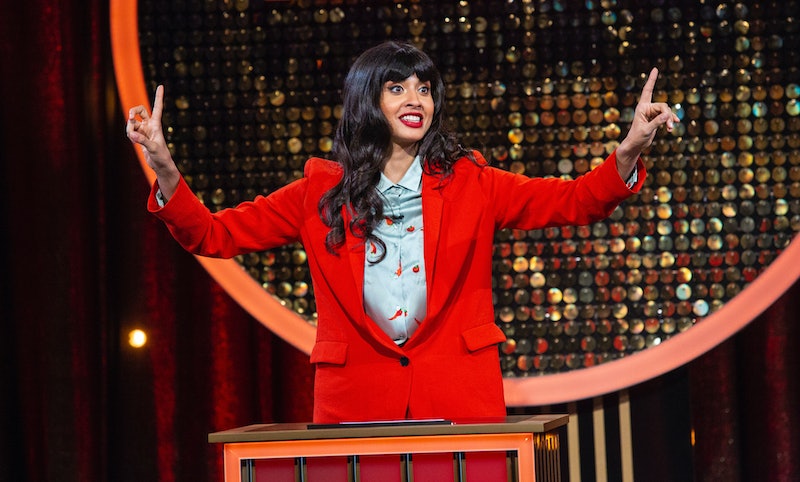 The Misery Index wraps its second season on Thursday night, but there's no news yet on whether or not it will return. The TBS game show was greenlit for a second season in December 2019, just a few days after it aired its Season 1 finale. So if The Misery Index is renewed for Season 3, an announcement may not be far off.

A premiere date, however, could take a bit longer. The Misery Index Season 2 premiered in May, just five months after it was renewed. But following shutdowns amid the coronavirus pandemic, film production has only recently been able to resume, and crews are proceeding cautiously. The Misery Index is filmed in New York, which announced new production guidelines in late June and is likely to resume filming in August, New York film commissioner Anne del Castillo told Deadline. The Misery Index doesn't require its contestants to be in close proximity and could reasonably film with some adjustments, but having a live audience is still prohibited in New York. Ultimately, it will come down to what the cast, network, crew, and contestants are comfortable with.

It's also worth noting that Misery Index creator Andy Breckman is currently working on another project. As Deadline reported in September 2019, he's developing a CBS procedural with Randy Zisk about the great-grandson of Albert Einstein, which is based on a German series that ran from 2017-2019. It's unclear where the series stands now or if it would have any effect on Misery Index, considering there's much less writing involved with a game show than a police procedural. But certainly, there's still a lot of scheduling to sort out post-quarantine for all parties involved in the show.

For now, fans will just have to stay tuned for updates.

More like this
Andy Cohen Apologized To Larsa Pippen After A 'RHOM' Season 5 Reunion Dust-Up
By Brad Witter
We Finally Have Some Answers To How Heather Gay Got A Black Eye On 'RHOSLC'
By Samantha Rollins
Hannah Ann Got Engaged 3 Years After 'The Bachelor' & The Proposal Was Dreamy
By Grace Wehniainen
Turns Out George Clooney Is A Huge Fan Of This Classic British Game Show
By El Hunt
Get Even More From Bustle — Sign Up For The Newsletter
From hair trends to relationship advice, our daily newsletter has everything you need to sound like a person who’s on TikTok, even if you aren’t.