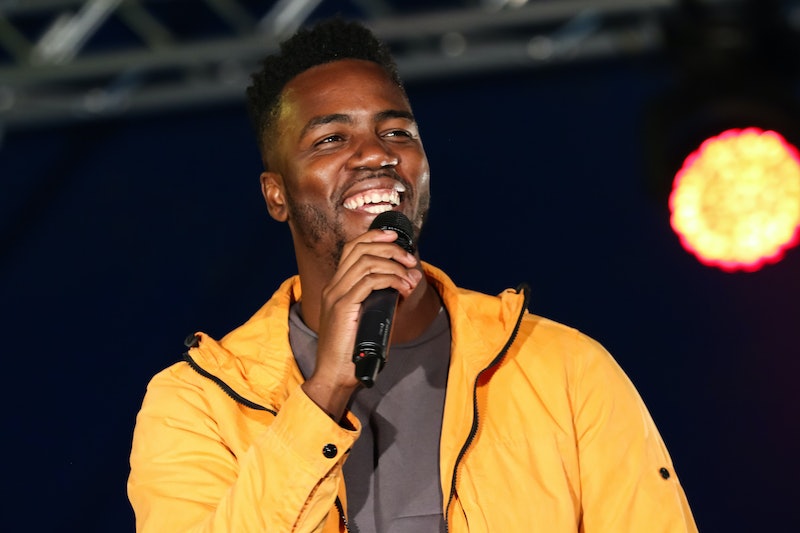 As part of this year's Black History Month programming, Channel 4 has enlisted Mo Gilligan to host upcoming documentary Black, British & Funny. The BAFTA-winning comedian will present an hour-long special detailing the UK's pioneering Black comedians who helped pave the way for talent like him.

Gilligan, star of The Lateish Show with Mo Gilligan, will look back at the Black comedy circuit’s history and explore why so few of its stars have found mainstream success. The 32-year-old, who started his own career on the Black British comedy circuit, will also "shine a light on the new wave of acts coming through."

Black British & Funny is part of the broadcaster's five-hour-long specials due to air in October. Speaking on the new programs, Danny Horan, Head of Factual Programming at Channel 4 said, "I am really excited about the range of programming for Black History Month this year, particularly because we are launching new onscreen talent we hope will become regular faces on Channel 4."

He added: "This is an important time to reflect, celebrate and consider again what has been achieved and how much more we, as a society and an industry, have to do redress the balance of storytelling, subjects and talent, both on and off-screen."

Created by Slay In Your Lane co-author and journalist Yomi Adegoke alongside film-maker Adeyemi Michael, Black Love sees "prominent Black British couples talk about their relationships and identity through the prism of love."

Don’t Touch My Hair author Emma Dabiri will lead the "taboo-busting" special about Black hair, while ER doctor and presenter Dr. Ronx will present two science-related specials. Is COVID Racist? will investigate "why so many of the NHS Covid-19 victims are from Black, Asian and Minority Ethnic groups", followed by Are Women The Fitter Sex? which will explore "why women are much better at fighting disease than men."