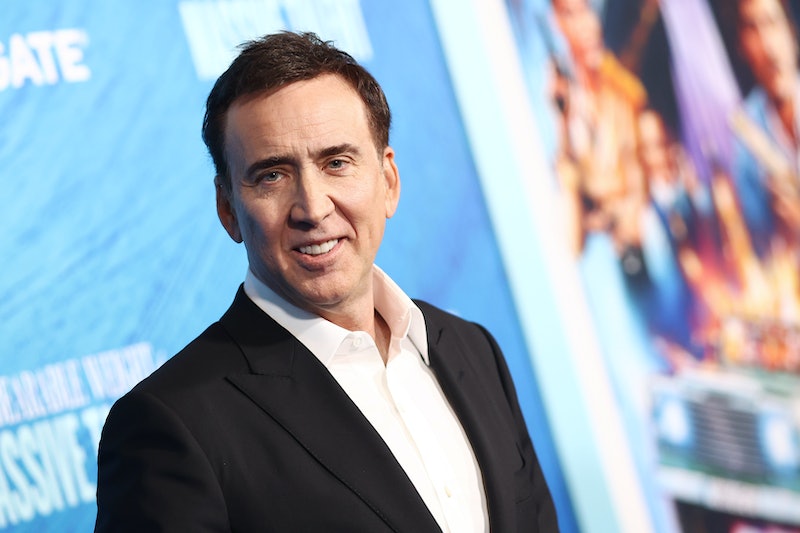 Nicolas Cage has filled many roles in the Hollywood ecosystem throughout his decades in the movie business: a go-to action star, an indie darling, and a cautionary tale. After becoming one of the highest-paid talents in the industry, Cage found himself in big trouble with the IRS, as he reportedly owed the U.S. government at least $14 million in unpaid taxes. This revelation, which was followed by a lawsuit against his former business manager, lead to him signing on to take more acting jobs as he began selling his valuable assets in large quantities to pay his debts.

Cage continues to work at a rapid pace, and in 2022, he has at least four films coming out. That string of movies begins with The Unbearable Weight of Massive Talent, which centers on a fictionalized version of himself. The film, which he also produced, has a 89% rating on Rotten Tomatoes after it came out on April 22.

Read on to find out how much Cage has earned for some of his biggest roles, how he spent some of his millions throughout his career, and where his net worth is estimated to be today.

Cage has been starring in films and filling theater seats since the early 1980s. At one point, he ranked among the highest-paid actors, as he was able to snag $20 million for certain pictures back when a paycheck that large was much rarer than it is today. Throughout his career, he has reportedly earned hundreds of millions of dollars, with several paydays reaching eight digits.

Here’s a rundown of how much Cage is estimated to have earned from select titles in his filmography (according to The Richest, NetWorthBro, and Celebrity Net Worth).

Cage has only dabbled in television, including a 2007 foray into producing on the show The Dresden Files and a hosting spot on the 2021 docuseries History of Swear Words.

Cage has endorsed a small number of products and brands when compared to his fellow movie stars. The Honeymoon in Vegas star has appeared in commercials and ads for BAIC Motors, Montblanc watches, and Japanese game Pachinko. For the latter, Cage reportedly may have been paid somewhere between $1 million and $3 million.

Once Cage’s finances became an issue, he started to sell off some of his prized possessions and many of his properties, which numbered more than a dozen and included mansions, townhomes, and castles in cities all around the world. Here is just a sample of some of the more high-profile sales and purchases the actor has completed in the past two decades.

How Nicolas Cage Spent His Fortune

Before finding himself in trouble with the IRS, Cage spent years spending his fortune on luxury items and collectibles. Here’s a sampling of some of the most expensive and unique products he purchased with his millions.

What Is Nicolas Cage’s Net Worth?

Currently, Cage’s net worth is estimated to be $25 million. That’s down from more than $100 million, which it was pegged at earlier in his career. Celebrity Net Worth estimates that he has earned $200 million from movie salaries alone throughout his career.