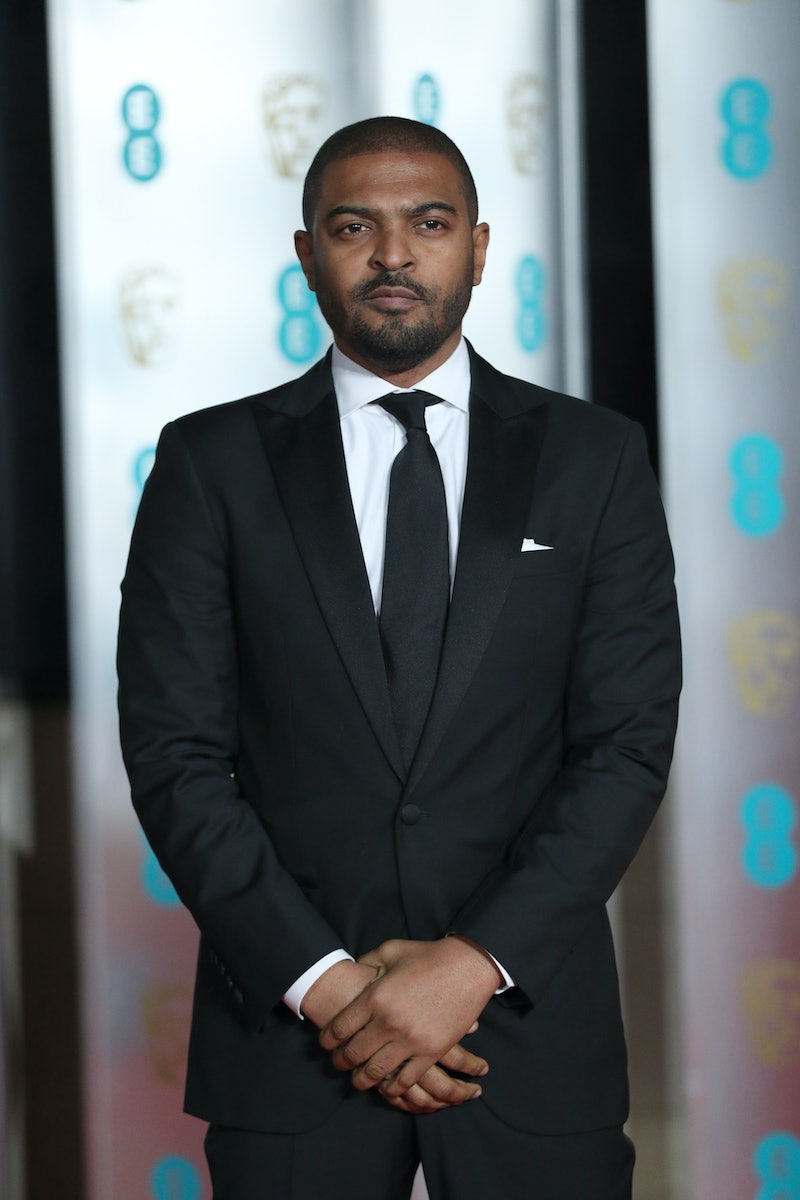 The 74th BAFTA Film Awards officially started on April 10. For the first time in BAFTA history, the ceremony was split across two days, with the “craft awards” being handed out on the first night, followed by the “main even” on April 11. But the most inspiring speech has already been made, by Noel Clarke who received the Outstanding British Contribution to Cinema Award on the opening night.

The actor, writer, and director reflected on his Rising Star win 13 years ago: “I bounced off my chair and I popped my collar as I went up. For years, I never really understood why I did that. I couldn’t articulate it. For years, people have told me how arrogant it was, that I shouldn’t have done it and I’ve always said to myself, if I ever got back on this stage again, I’d apologise for it. I’m not gonna do that.”

Instead, he explained a recent realisation he had about why he popped his collar like he did all those years ago. “I felt vindicated,” he said. “I’d won something at the time that someone like me wasn’t supposed to, something I’d been told I couldn’t.”

Clarke shot to prominence for playing Mickey Smith in Doctor Who, but he is also known for playing Sam in Kidulthood, Adulthood, and Brotherhood films which he also wrote, directed, and starred in.

He concluded his acceptance speech by dedicating it in the most meaningful way: “To anyone who sits at home thinking they can achieve more. This is particularly for my young Black boys and girls out there who never believed that this could happen to them.

More like this
Emily Atack’s Net Worth Would Make Charlotte Hinchcliffe Proud
By El Hunt
Everything To Know About The 'Daisy Jones & The Six' TV Series
By Maxine Harrison and Brad Witter
Parminder Nagra Definitely Relates To Her 'Maternal' Character
By Maxine Harrison
Maya Jama’s Net Worth Definitely Won’t Give You The Ick
By Sophie McEvoy
Get The Very Best Of Bustle/UK
Sign up for Bustle UK's twice-weekly newsletter, featuring the latest must-watch TV, moving personal stories, and expert advice on the hottest viral buys.