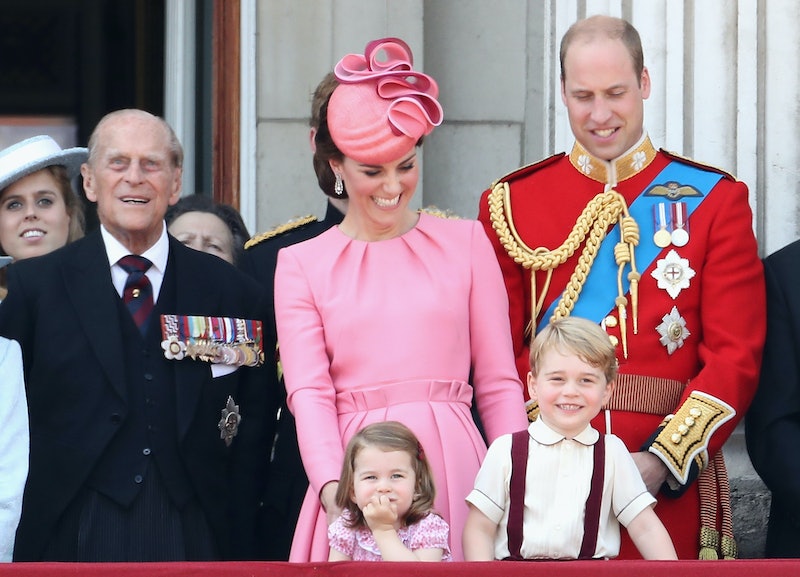 To celebrate Prince George’s eighth birthday, Kensington Palace have released a new photo of the young royal taken by his mother Kate Middleton.

In what may be considered a touching nod to his late late great-grandfather, George can be seen perched on a Land Rover Defender, a car driven regularly by Prince Philip, in the English countryside near the Cambridge’s Norfolk home.

The photo was uploaded to the Duke and Duchess of Cambridge’s social media accounts, including their Instagram @dukeandduchessofcambridge, on Wednesday evening (July 21). “Turning eight(!) tomorrow,” the caption read.

While it’s not known how the young prince will be spending his birthday, he’s had a pretty exciting couple of months already. On June 29, he attended his first-ever international football match cheering England on during their Euro’s game against Germany, then again on July 11 at the final against Italy.

It was at the final that the world was treated to George’s absolute joy when Luke Shaw scored England’s first goal in the first two minutes of the game. “Prince George having the time of his life,” one Twitter user wrote, attaching a compilation of George celebrating with his parents in the stands.

Perhaps George will receive tickets for the 2022 World Cup qualifiers for his birthday?