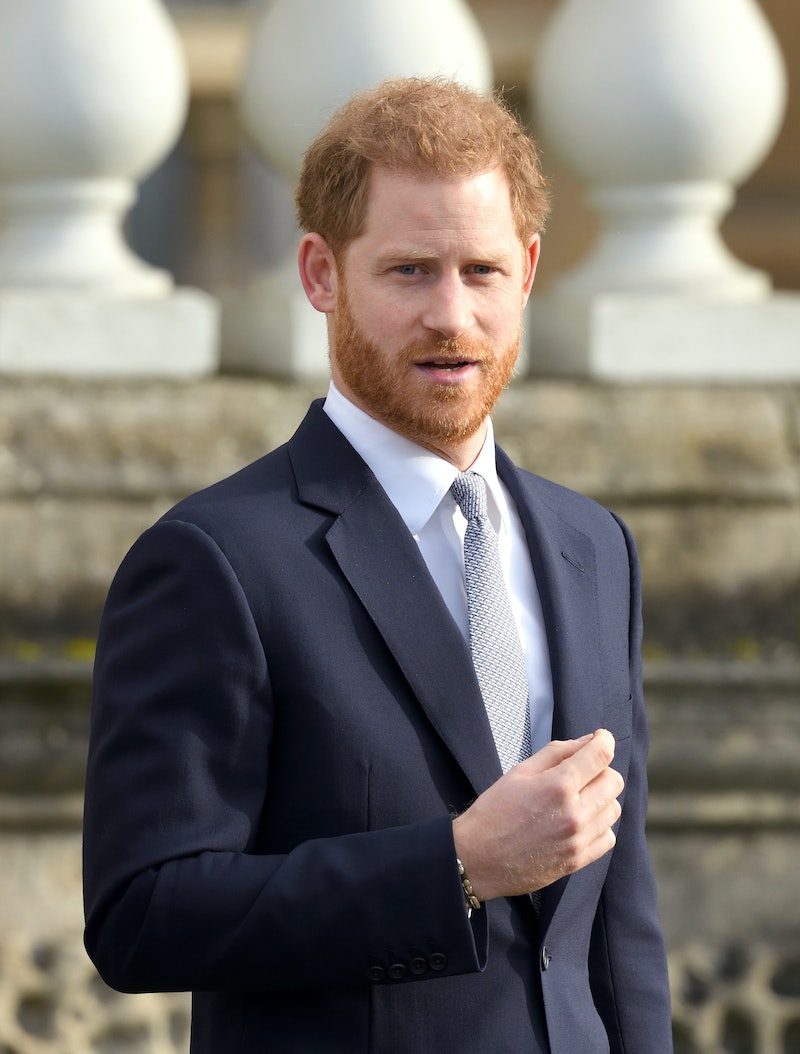 Showing up once again for mental health, Prince Harry wrote about his experience with grief after the death of his mother, Princess Diana, in a foreword for a new children’s book. Called Hospital by the Hill, the book is written by Chris Connaughton for children and young people who have lost a loved one due to the COVID-19 pandemic. Harry’s foreword directly addresses the young readers, offering them advice and compassion from someone who knows their pain.

“If you are reading this book, it’s because you’ve lost your parent or a loved one, and while I wish I was able to hug you right now, I hope this story is able to provide you comfort in knowing that you’re not alone,” the Duke of Sussex writes, per Harper’s Bazaar.

Harry goes on to recall his mom’s death in 1997, when he was 12 years old. He notes that he “didn’t want to believe it or accept it” at the time, and “it left a huge hole inside of” him. Offering hope, he assures readers that he knows how they feel and that “over time that hole will be filled with so much love and support.”

“We all cope with loss in a different way, but when a parent goes to heaven, I was told their spirit, their love and the memories of them do not,” he adds. “They are always with you and you can hold onto them forever. I find this to be true.”

Harry acknowledges the reader’s personal loss, saying that he knows “this person was special to you.” He then mentions an array of emotions that they might experience while grieving, promising that it doesn’t last forever.

“You may feel alone, you may feel sad, you may feel angry, you may feel bad,” he writes. “This feeling will pass. And I will make a promise to you – you will feel better and stronger once you are ready to talk about how it makes you feel.”

The Duke of Sussex has been open about the long-term impact of his loss and how he wishes he’d handled it differently. In July 2016, at an event for Heads Together, the mental health charity he founded with his brother and sister-in-law, William and Kate, the Duke and Duchess of Cambridge, Harry emphasized the importance of talking about pain — something he himself did not do for many years.

“I really regret not ever talking about it,” he said, per the Washington Post. He also added, “It’s OK to suffer but as long as you talk about it. It’s not weakness. Weakness is having a problem and not recognizing it and not solving that problem.”

Harry further opened up in an April 2017 interview with the Telegraph’s Bryony Gordon on her podcast Mad World, explaining that he had been “shutting down all of [his] emotions” for 20 years and “refusing to ever think about [his] mum.” He noted it had “had a quite serious effect” on his work and personal life, but it wasn’t until he “started to have a few conversations” that he realized he had “all of this grief” he’d “never processed.”

His foreword in Hospital by the Hill — and the book itself — will hopefully help kids who are going through their own grief avoid that difficult lesson. Free copies are being given to children and young people in the United Kingdom who have suffered a loss due to COVID-19, and the book promotes the charities Simon Says, Child Bereavement UK, and Winston’s Wish, all of which offer support to bereaved children.