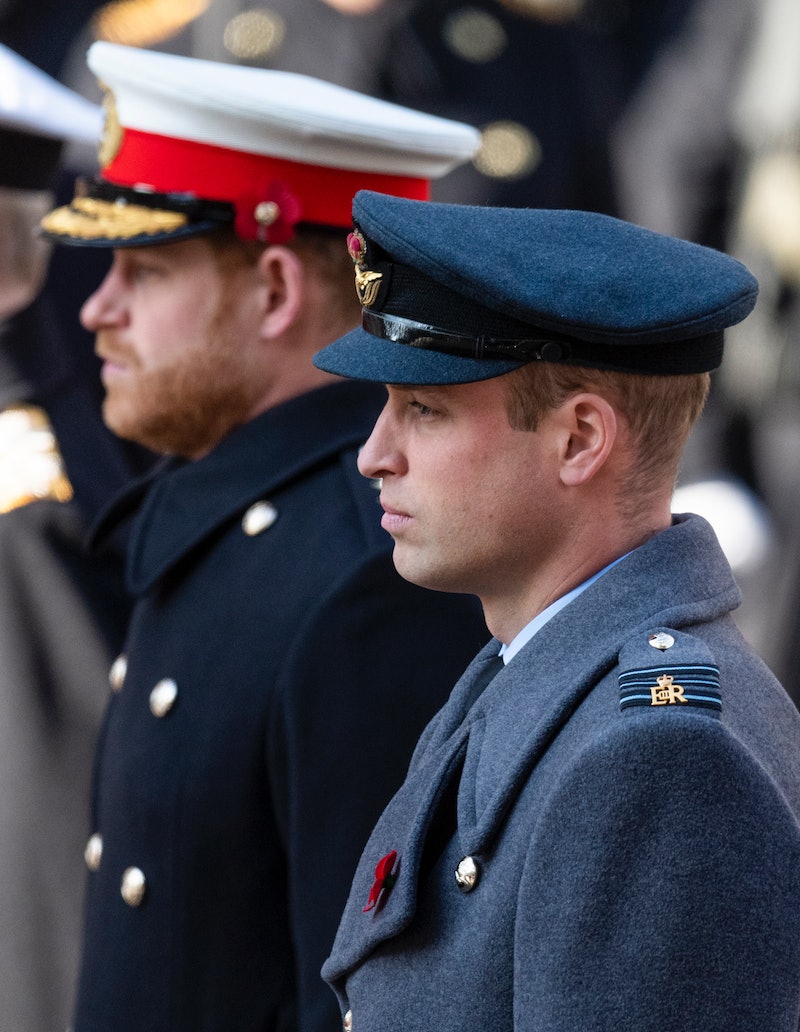 Viewers have been left reeling following Oprah Winfrey's bombshell interview with Meghan Markle and Prince Harry, which contained many revelations about the royal family. The two-hour special, which aired in the US on the evening of Sunday, March 7, saw Prince Harry detail his fraught relationship with his father Prince Charles following his and Meghan Markle's decision to leave the UK and step back from royal life. In newly released clips (Mar 8), Prince Harry said Prince William wouldn't be able to "leave the system" in the same way.

In a shocking video, Oprah Winfrey asks Prince Harry if family members reached out to apologise for the reasons he felt he had to leave the UK — a decision which he says was in a "large part" due to racism. “No, sadly not," he responded.

Prince Harry candidly explained that it's been "hard" but also tried to explain why his family, including Prince William and Prince Charles, haven't been more supportive. "I'm part of the system with them, I've always have been, but I guess I'm very aware of this that my brother can't leave the system but I have," he explained.

"Does your brother want to leave the system," asked Winfrey, to which Harry replied, "I don't know, I can't speak for him." Prince Harry explained that "fear" and "control" by the UK tabloids have created a "toxic environment" for Prince William and the rest of the royal family. "It's a really toxic environment," said Harry, "but I'll always be there for him. And I'll always be there for my family."

In the insightful exchange, Oprah Winfrey questioned whether Harry's father Prince Charles would similarly believe it was "toxic." "He's had to make peace with it," responded Harry.

The frank conversation expanded onto a discussion about the major differences in how Meghan Markle was treated in comparison to the Duchess of Cambridge, Kate Middleton. Meghan Markle, who is American, mixed-raced, and once divorced, has faced an intense level of scrutiny since her engagement to Prince Harry in the British media — a scrutiny Markle says lead to severe struggles with her mental health and thoughts of suicide.

She explained that while Kate Middleton was dubbed "waity Katie" by the British media when waiting to marry Prince William their experiences are "not the same."

"While I imagine that was really hard, I do, I can't picture what that felt like, this not the same," Markle shared. "And if a member of this family would comfortably say well "we've all had to deal with things that are rude" — rude, and racist are not the same."

More like this
Prince Harry Incorrectly Recites Christina Aguilera’s “Genie In A Bottle” Lyrics
By Jake Viswanath
Princess Diana’s Brother Shared A New Photo Connected To Her Childhood
By Darshita Goyal
Helena Bonham Carter Doesn't Think 'The Crown' “Should Carry On"
By Sam Ramsden
The Spice Girls Are Set To Reunite At King Charles III’s Coronation
By Sam Ramsden
Get The Very Best Of Bustle/UK
Sign up for Bustle UK's twice-weekly newsletter, featuring the latest must-watch TV, moving personal stories, and expert advice on the hottest viral buys.