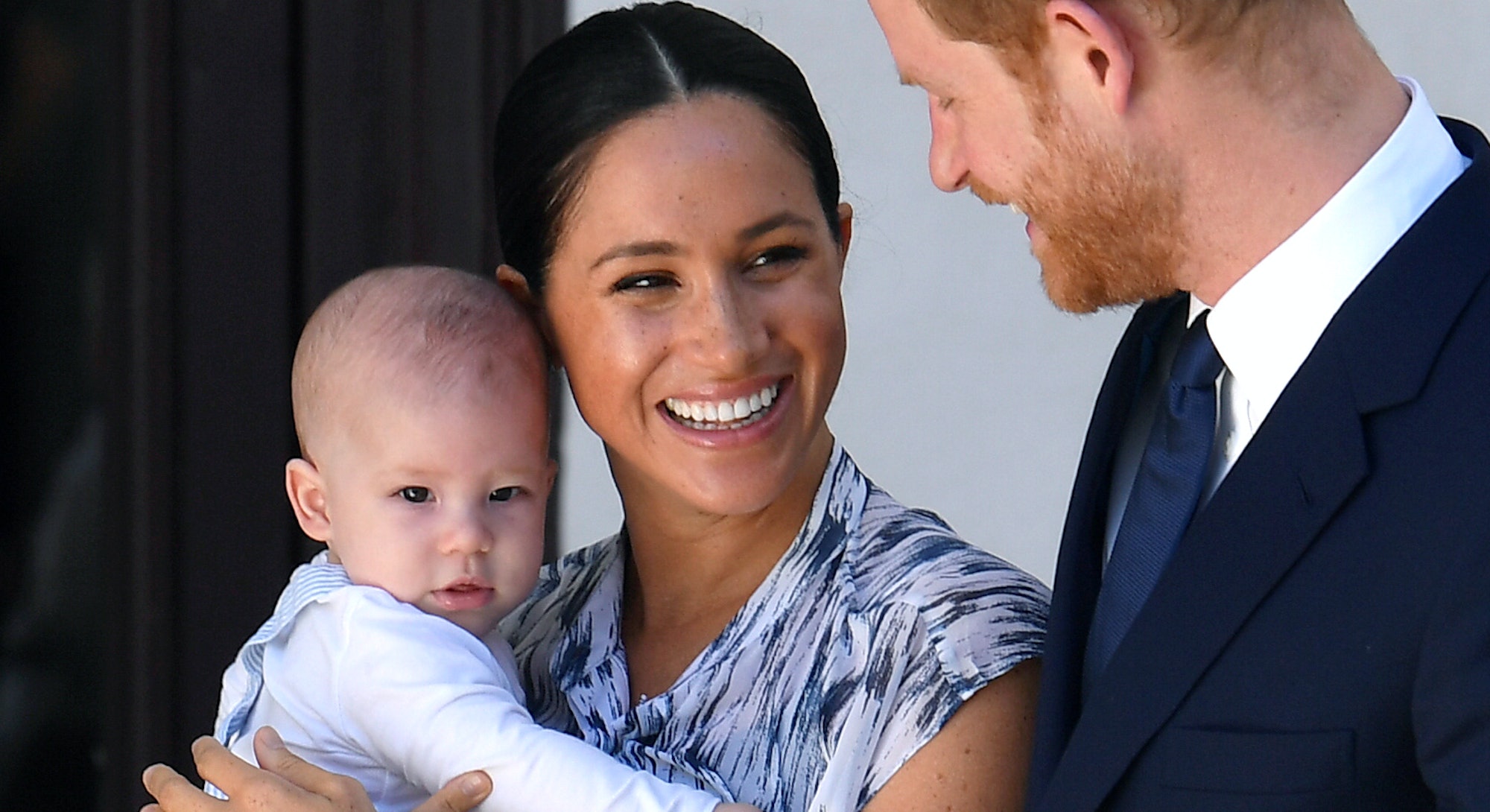 “Mother and baby are doing incredibly well,” Prince Harry told the press after he and Markle welcomed their son Archie on May 6, 2019. “This has been the most amazing experience I could possibly imagine.”

Two days after Archie’s birth, Markle was clearly smitten. “He has the sweetest temperament,” she said when the baby made his debut at Windsor Castle on May 8, 2019. “He’s really calm.” Later, she added that her first days with Archie were “a dream” and described motherhood as “magic.” “It’s pretty amazing and I have the two best guys in the world,” she said.

Prince Harry added: “This little thing is absolutely to die for, so I’m just over the moon.”