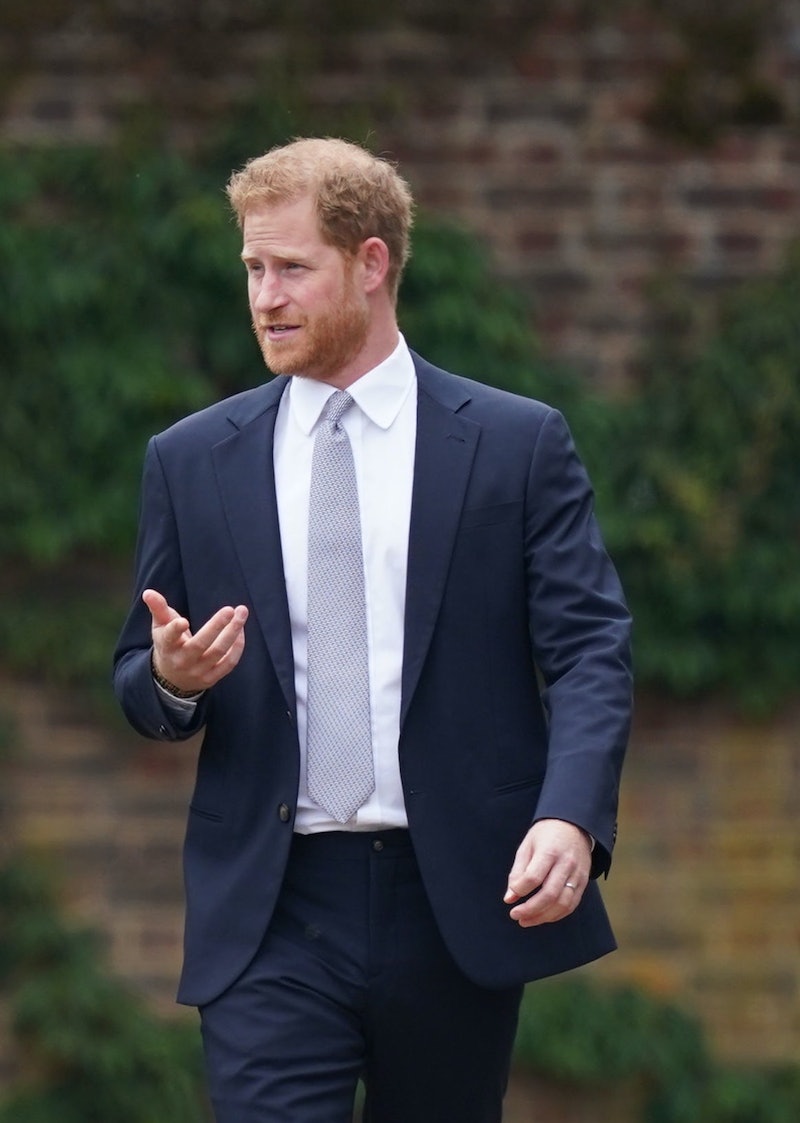 Wildlife campaigners are asking Prince Harry to use his upcoming memoir to address the mystery behind the shooting of two rare bird in the Queen’s Sandringham estate back in 2007.

Back in October 2007, witnesses at the Dersingham nature reserve in Norfolk observed two hen harriers, one of England’s rarest birds of prey, being shot, one after the other. The shots came from the bordering Queen’s estate, Sandringham.

At the time, the 23-year-old Prince was out shooting with family friend William van Cutsem. As the hen harriers were a legally protected species, it was an offence that carried a prison sentence of up to six months or a fine. The Harry, Van Cutsem, and a Sandringham gamekeeper were questioned — but because no bird carcasses were recovered, no charges were ever brought.

Campaigners are hoping Prince Harry’s memoir will shed new light on the 2007 incident, as it promises to be “accurate and wholly truthful”.

According to The Guardian, Chris Luffingham, who directs campaigns at anti-hunting charity League Against Cruel Sports, said about the memoir, “I hope this gives Prince Harry a chance to talk about his environmental concerns and any moves to distance himself from ‘game’ bird shooting.”

He added that he hopes Prince Harry will “set the record straight” about the 2007 incident as “the persecution of birds of prey by the game bird shooting industry blights our country’s reputation.”

In recent years, Prince Harry has made efforts to support conservation efforts, for instance, by joining the Queen’s Commonwealth Canopy, an initiative preserve forests in the Commonwealth nations.

Dr Ruth Tingay, co-director of environmental pressure group Wild Justice, and author of the UK blog, Raptor Persecution said to The Guardian, “In recent years Prince Harry has portrayed himself as an enthusiastic conservationist, deeply concerned about the plight of the world’s wildlife.”

She added, “This claim would have far more credibility if he was to use his memoir as a vehicle for exposing the rampant criminality within the driven grouse shooting industry, as it is this, and this alone that is overwhelmingly responsible for the continuing catastrophic decline of the hen harrier in England.”

More like this
Gen Z Are Twice As Likely To Identify As Queer, According To New Data
By Sam Ramsden
Prince Harry Incorrectly Recites Christina Aguilera’s “Genie In A Bottle” Lyrics
By Jake Viswanath
Princess Diana’s Brother Shared A New Photo Connected To Her Childhood
By Darshita Goyal
Helena Bonham Carter Doesn't Think 'The Crown' “Should Carry On"
By Sam Ramsden
Get The Very Best Of Bustle/UK
Sign up for Bustle UK's twice-weekly newsletter, featuring the latest must-watch TV, moving personal stories, and expert advice on the hottest viral buys.