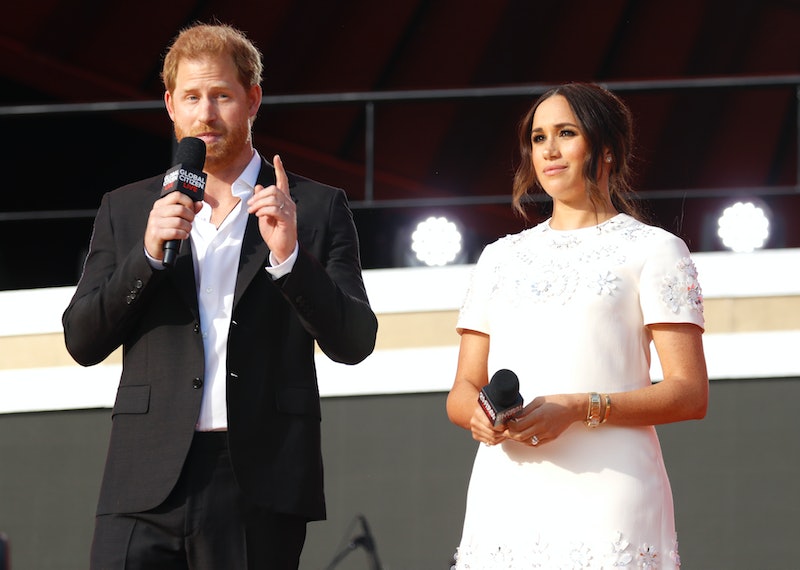 Prince Harry has said that the phrase “Megxit” —used to describe his and his wife Meghan Markle’s decision to step away from royal duties— is misogynistic.

The Duke of Sussex spoke on the video panel “The Internet Lie Machine” hosted by American tech and culture magazine, Wired, on Nov. 9, and outlined how the term was an example of online hatred.

He stated: “the term Megxit was or is a misogynistic term, and it was created by a troll, amplified by royal correspondents, and it grew and grew and grew into mainstream media. But it began with a troll.”

A study released in Oct., 2021 by social media analytics service Bot Sentinel identified 83 accounts on Twitter that it said were responsible for 70% of the hateful content and misinformation aimed at Meghan and Harry.

Speaking about the study, the prince added: “perhaps the most disturbing part of this was the number of British journalists who were interacting with them and amplifying the lies. But they regurgitate these lies as truth.”

As Vanity Fair reports, the term “Megxit” was coined by social media trolls as part of a hate campaign against the Duchess of Sussex. The publication notes that the term was used in social media posts containing racist and sexist abuse from as early as 2018. Thereafter the term was picked up by British and American tabloid press, where it was used to suggest that Harry & Meghan’s decision to step down as senior royals and move to North America was the fault of the Duchess.

Harry and Meghan have been vocal in recent years about the impact of online abuse. Markle described her experiences as “almost unsurvivable” in an appearance on the Teenager Therapy Podcast to mark World Mental Health Day 2020.

The Prince also drew a line between his and Meghan’s experiences of the press and those of his mother Princess Diana. He said: "I know the story all too well. I lost my mother to this self-manufactured rabidness, and obviously I'm determined not to lose the mother to my children to the same thing."

Harry also said that he believes the spreading of misinformation is a global humanitarian crisis, touching on the incident at the Capitol on Jan. 6 as an example. During the video panel, technology journalist Steven Levy asked if he’s ever had a chance to “present his case” to tech moguls. The royal revealed that he emailed Twitter CEO Jack Dorsey the day before the riots, saying that “his platform was allowing a coup to be staged”. Harry said that he hasn’t heard from Dorsey since.